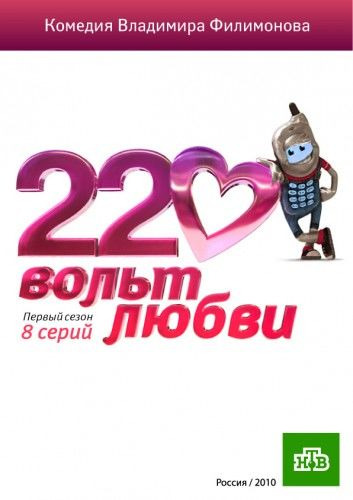 The daughter of a meteorologist Masha Nechaeva sent from the deep tundra to Moscow to get an apartment, to get her inheritance. Being afraid of troubles that may await Masha on the "mainland" by a local shaman produces an ancient magic ritual animates a cell phone. Since then, the telephone becomes the machine a talisman, designed to protect her from all troubles.

However, the phone is quite poor cope with their responsibilities, and on the first day Masha left with no money, nearly lost his apartment and, eventually, falls under the wheels of the car, at the wheel which turns out to be a pop star singer by the name of Apollo. To hush up the unpleasant incident, producer of Apollo Margarita Ternovskaya hires Mary to work as a cleaner in your production center