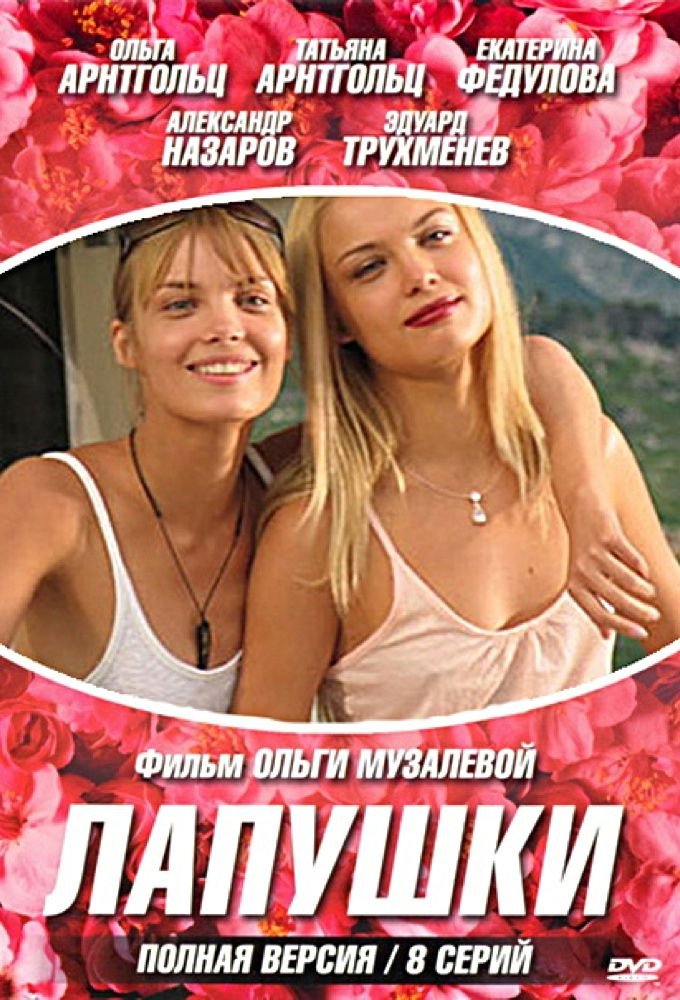 All men are bastards: once again we see three cute heroine of this Comedy series — a modest teacher Katya, her twin sister Natalie and investigator Rita. In an effort to get rid of loneliness, the girls turn in one well-known Dating Agency. A few days later Kate finds herself in the Nude on the cover of a popular glossy magazine. But she knows that it is not filmed negligee! Blame editor in chief of the magazine is cunning and selfish cynic. Now the girls are ready for everything, but not to marry, and to avenge... their feminine ways.