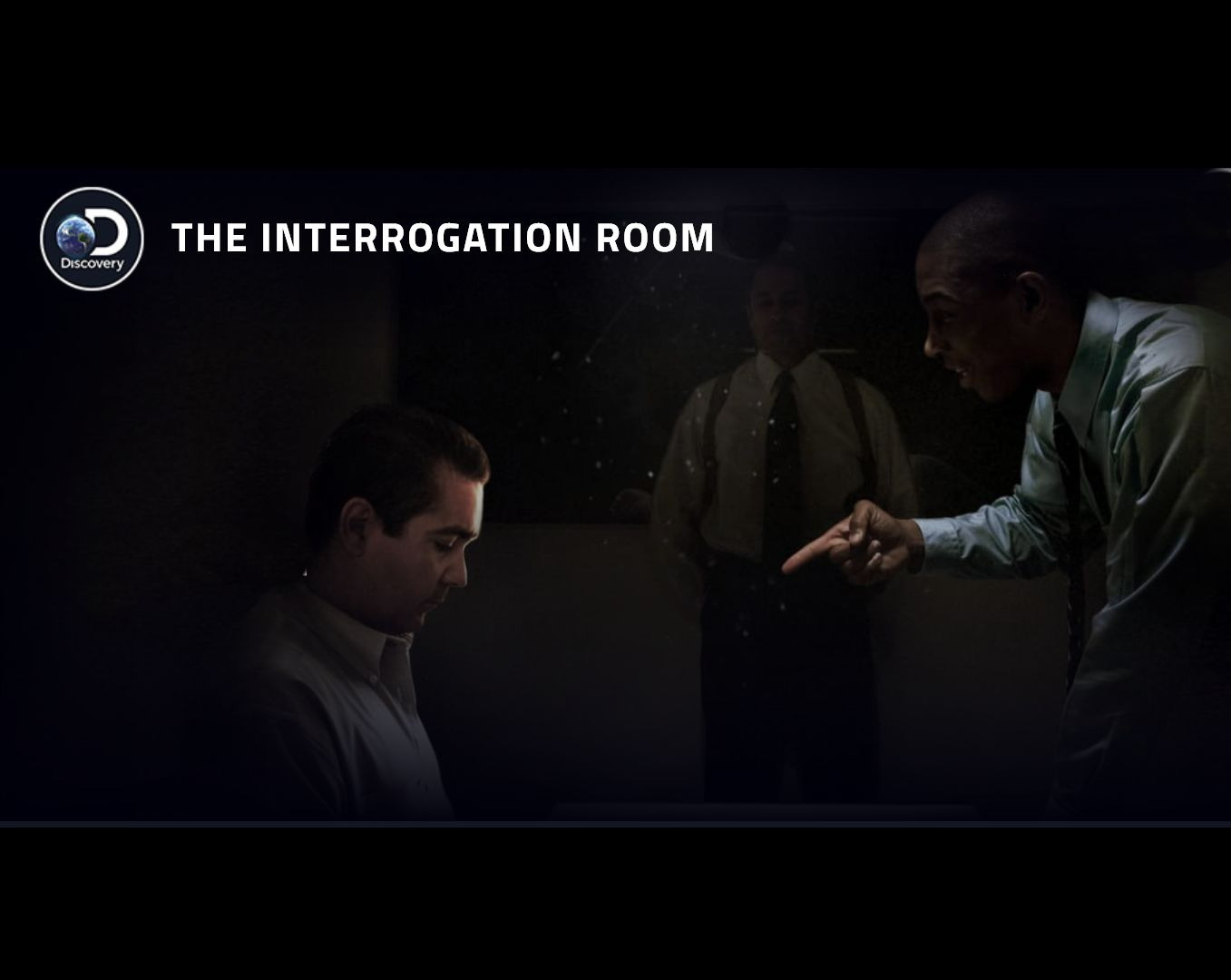 The Interrogation Room will not only explore all facets of crime but will give viewers a look at the clever tactics used by detectives to obtain criminal confessions. The audience will be able to step into the rooms with detectives and suspects and listen, verbatim, to the chilling conversations that end with convictions.

The premiere episode of the 10-episode series will take place in Grand Rapids, Michigan where Detectives Marcus Glover and Marty Albert are faced with uncovering the truth behind what seems like a cold-blooded murder. Just after midnight, 34-year-old Brent Luttrell is found dead in the middle of a rural country road. With little evidence pointing to a suspect, detectives run with their only lead: the ex-boyfriend of Luttrell's girlfriend, Ashley Hadder. But when one suspect turns into six, the case becomes a web of deceit, denial, and discord. With all interrogation rooms full, detectives must hone in on one to unmask the killer.