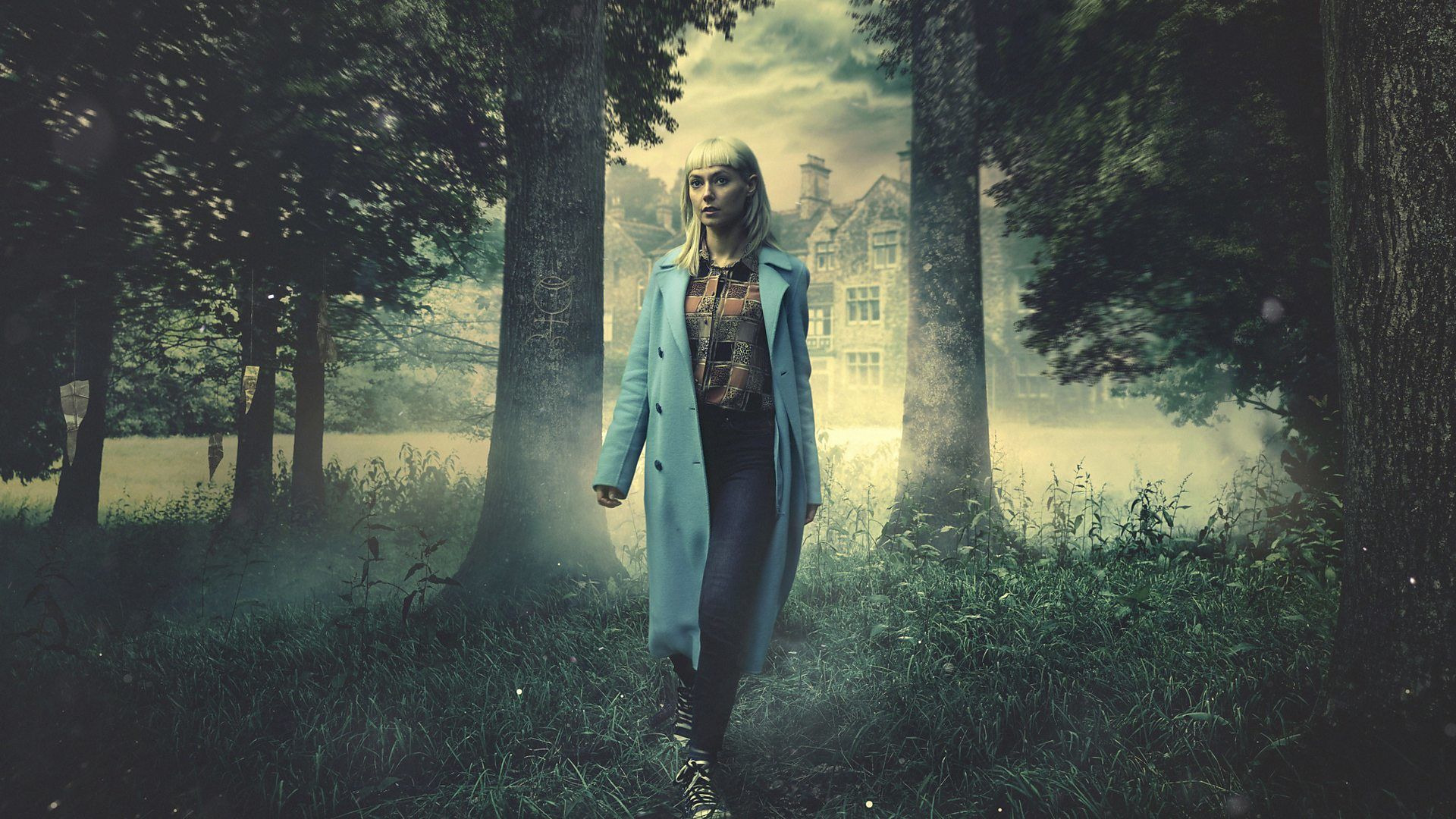 What if your parent died and you suddenly discovered that everything they'd said about themselves, and about you, was untrue? Requiem is part psychological thriller - the story of a young woman, who, in the wake of her mother's death, sets out to learn the truth about herself, even to the point of unravelling her own identity. But it is also a subtle tale of the supernatural that avoids giving easy answers, playing instead on uncertainty, mystery and ambiguity.