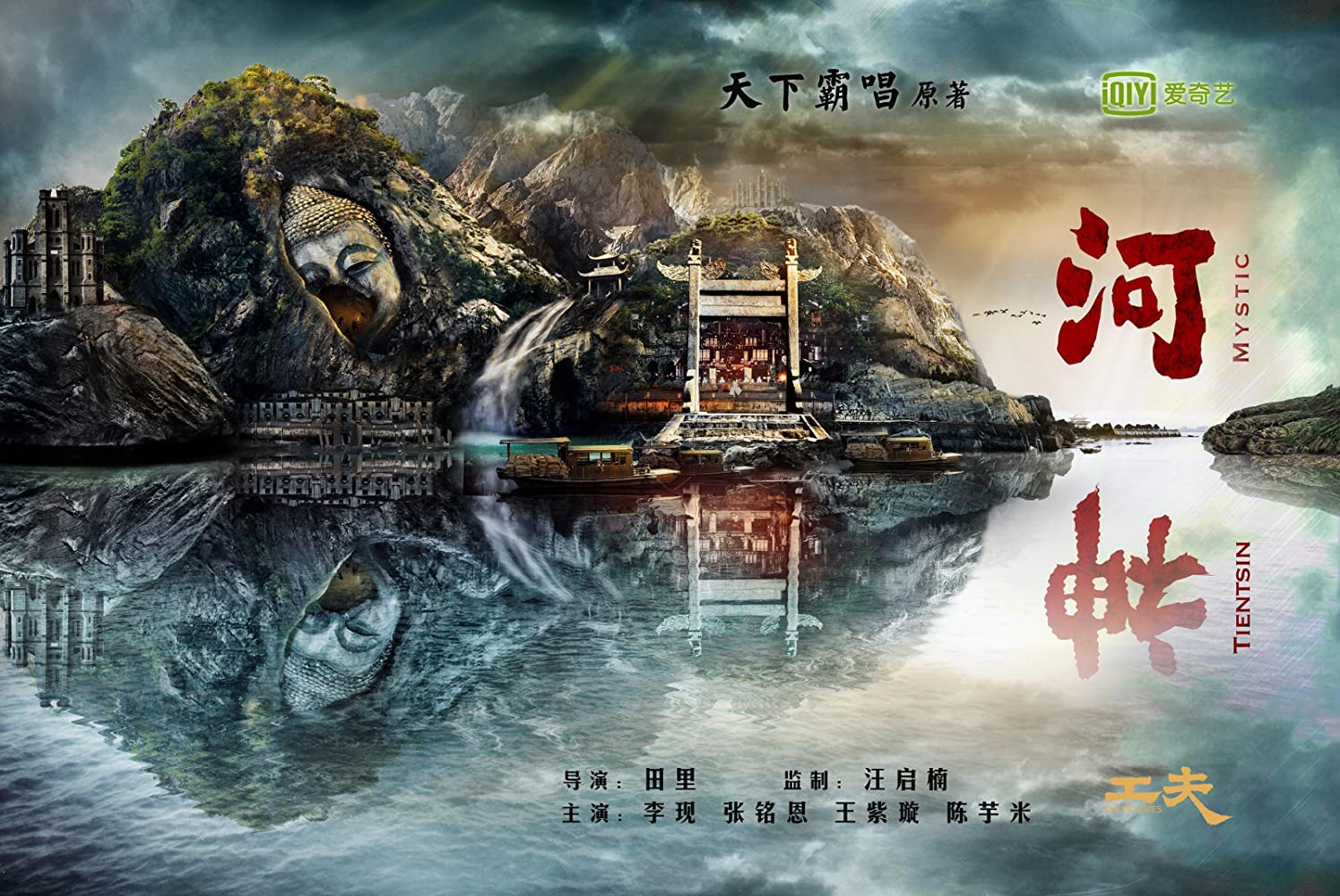 Frequent flooding and drowning were common occurrences in Tianjin in the early 1900s. But when a local shipping magnate was found drowned to death chained to a statue on the bottom of riverbed, police department's underwater recovery team captain Guo De You was their primary suspect, since he was the only one in the city who could stay underwater long enough to complete the deed. The businessman son's Ding Mao tried to prove Guo's guilt, but his own forensic discovery and another bizarre drowning in the same vicinity challenged his initial impression. Together with spirit medium Gu Ying and news reporter Xiao Lan Lan, they peeled away the mystery and found the clues pointed to an incident occurred over 20 years ago when an evil cult was ravaging the city. Now, the cult was once again causing havoc. To stop their resurgence, the team must investigate the unexplained, mind-bending cases that plagued their city.