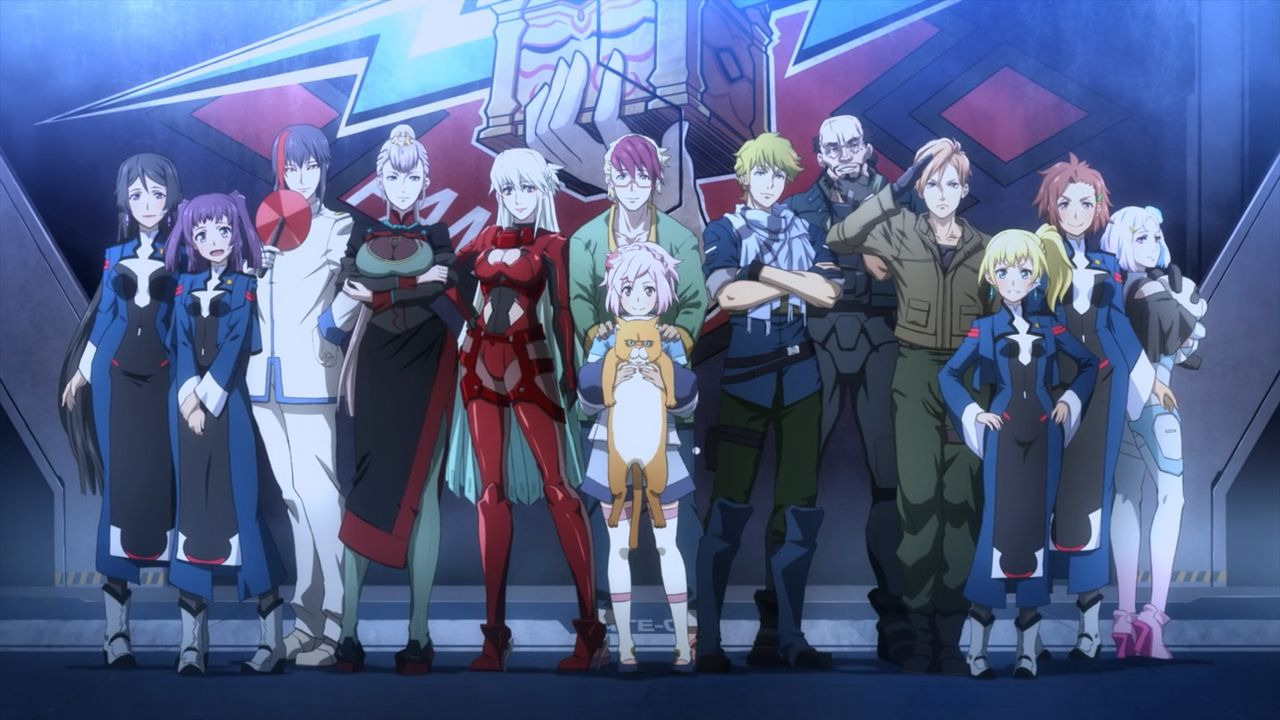 The new series is set in a near-future world where the boundary between human being and AI is vague. A rapid biological evolution, similar to "Cambrian Explosion," is caused by one incident. This incident turns into the genesis of a new jostle for supremacy, and the influence of the evolution goes beyond biological framework and spreads to various kinds of materials and technologies. The era of massive evolution involving diverse existences, such as human, machines, and biotechnologies, is coming. Characters fight an existential war in such a world.

Special Program
special
26
The Chosen Future
2
25
Gleaming Darkness
24
The Edge of Evolution
23
The Circle of Life
22
The Closed Mountain
21
Reverberating Souls
20
The Target in the Sky
19
The Awakening Begins
18
Dueling Blades
17
A Servant's Pride
1
16
The Innovator
15
The Fierce God of Gold
14
The Tower of Grudges
13
The Cries of Chaos
12
The Red Death Reaper
11
Dr. Lon Woo
10
Red Flame Recollection
9
Eye of the Tiger
8
The Blind Spot in the Rain
7
The Phantom Panda
6
The Wings of Grief and Revenge
5
The Enemy Above
4
Operation Howl Breakthrough
3
2038 Neo Xianglong
2
The Opener of the Box
1
The Evolving Destroyer
1
Ads