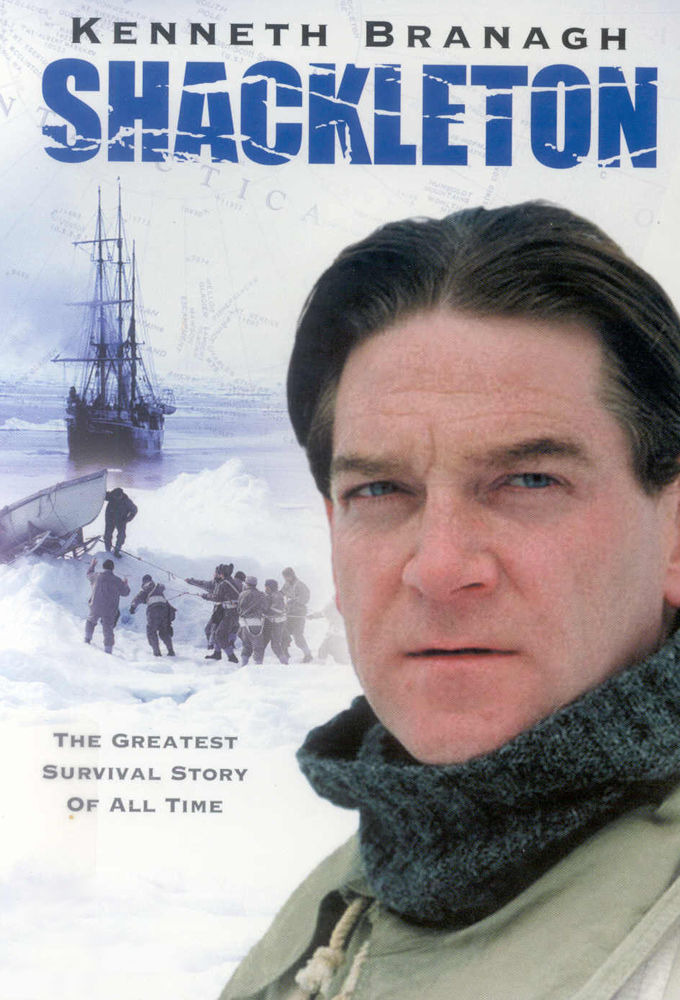 The miniseries Shackleton is ambitious, handsome and chilly - chillier than it needs to be. The dramatization of Sir Ernest Shackleton's 1914 expedition to Antarctica fits too snugly in the stuffy movie tradition of great-man biographies. Yet the four-hour production boasts two awesome assets. As the stubborn, heroic Shackleton, Kenneth Branagh gives a blazing performance that often cuts through the cold. And in a feat of moviemaking magic, the Antarctica scenes look credible and harrowing: The lavish production filmed in Greenland, Iceland and London studios, Shackleton is almost always fascinating to watch even when it falls short dramatically.