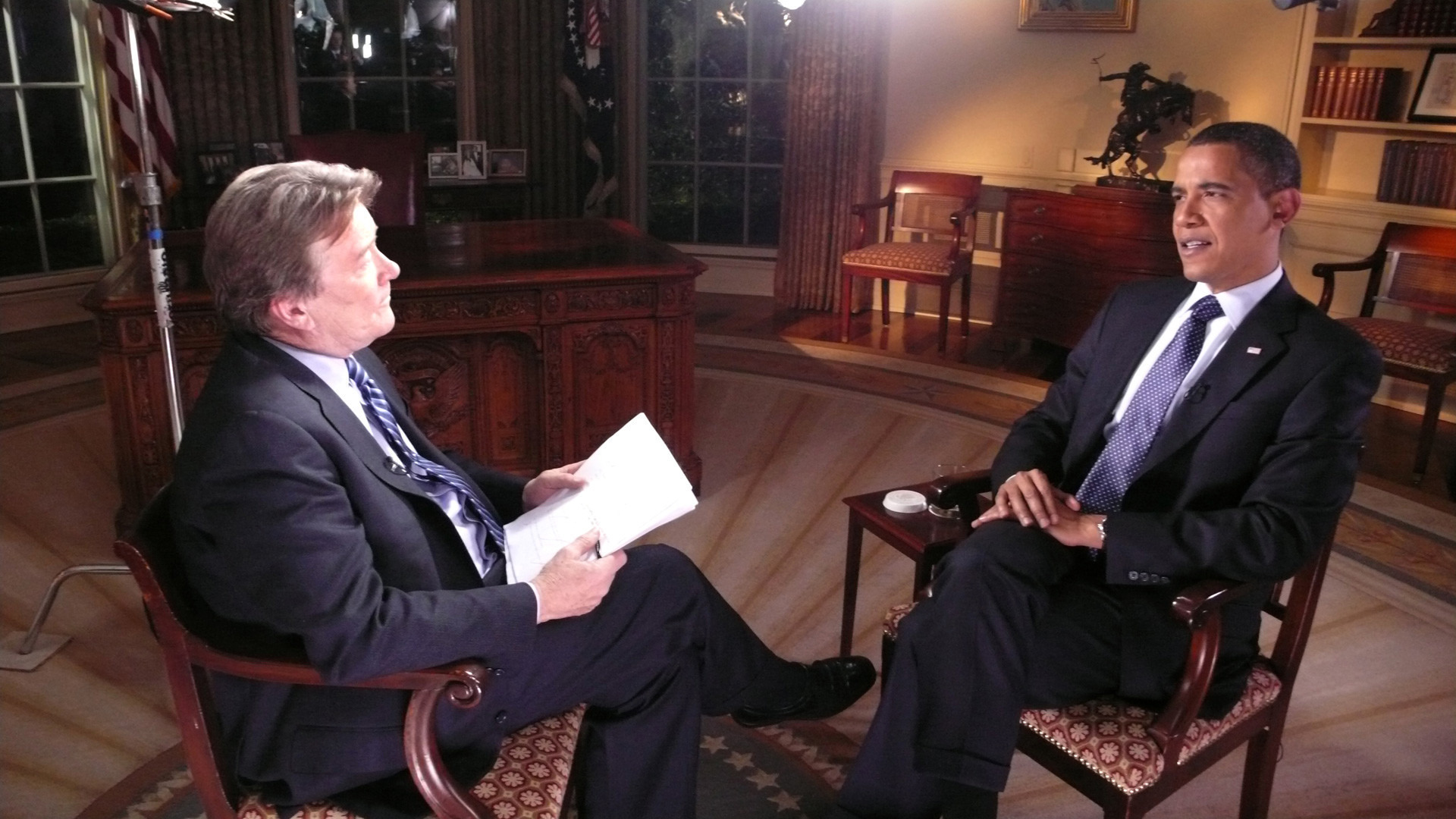 60 Minutes has been on the air since 1968, beginning on a Tuesday, but spending most of its time on Sundays, where it remains today. This popular news magazine provides both hard hitting investigations, interviews and features, along with people in the news and current events. 60 Minutes has set unprecedented records in the Nielsen's ratings with a number 1 rating, five times, making it among the most successful TV programs in all of television history. This series has won more Emmy awards than any other news program and in 2003, Don Hewitt, the creator (back in 1968), was awarded the Lifetime Achievement Emmy, along with the 60 Minute correspondents. Added to the 11 Peabody awards, this phenomenally long-lived series has collected 78 awards up to the 2005 season and remains among the viewers top choice for news magazine features.

31
Friendly Fire | Attu
30
One Loose Thread | Rainbow Railroad | Bitcoin's Wild Ride
29
The Price of Generics | The Most Unlikely Meeting | Mark Bradford
28
Ransomware | Frontotemporal Dementia | Polar Punk
27
On the Border | Online Overdose | The High North
26
A Marriage Made in Hell | Superbugs | Easter Island
25
The Leader | Game of Thrones | Last Shot in Oakland
24
The Principles of Ray Dalio | A Radical Solution | Attu
23
Survivors' Network | Pleistocene Park | The Rock
22
Pegasus | All Bets are On | Samuel L. Jackson
21
Targeting Americans | Billionaire on the Bus | Monaco
20
The Chairman | ACLU | Genetic Revolution
19
"This Is No Ordinary Lawsuit" | Off Track | Cracking the Code
18
The Label | Double Crossed | Made in China
17
Andrew McCabe | The Chibok Girls
16
Howard Schultz | Small Satellites | Jerry and Marge Selbee
15
The Committee | The Oracle of AI | A Different Kind of Vision
14
Alexandria Ocasio-Cortez | President El-Sisi | An Unlikely Inventor
13
To Catch a Spy | Malta | The Wolves of Yellowstone
12
Taking Aim at Opioids | Plastic Plague
11
Elon Musk | Screen Time | Ryan Speedo Green
10
George H.W. Bush | Paradise Lost
9
Chaos on the Border | Robots to the Rescue | To Kill a Mockingbird
8
A Dose of Hope | A Dose of Greed | Tim Green
7
Your Data | Ultra Deep | The Pact
6
High Velocity | As Goes Texas | The Ride of His Life
5
Inside the Secret Archive | America's War Against ISIS | JAAP
4
Genetic Genealogy | Off the Rails | Fly Like an Eagle
3
President Trump | Photo Ark
2
The Kavanaugh Vote | John Green | The Pavarotti of Pasta
1
Paul McCartney | The Compromise | Inside the Epidemic