The Adventures of Batman 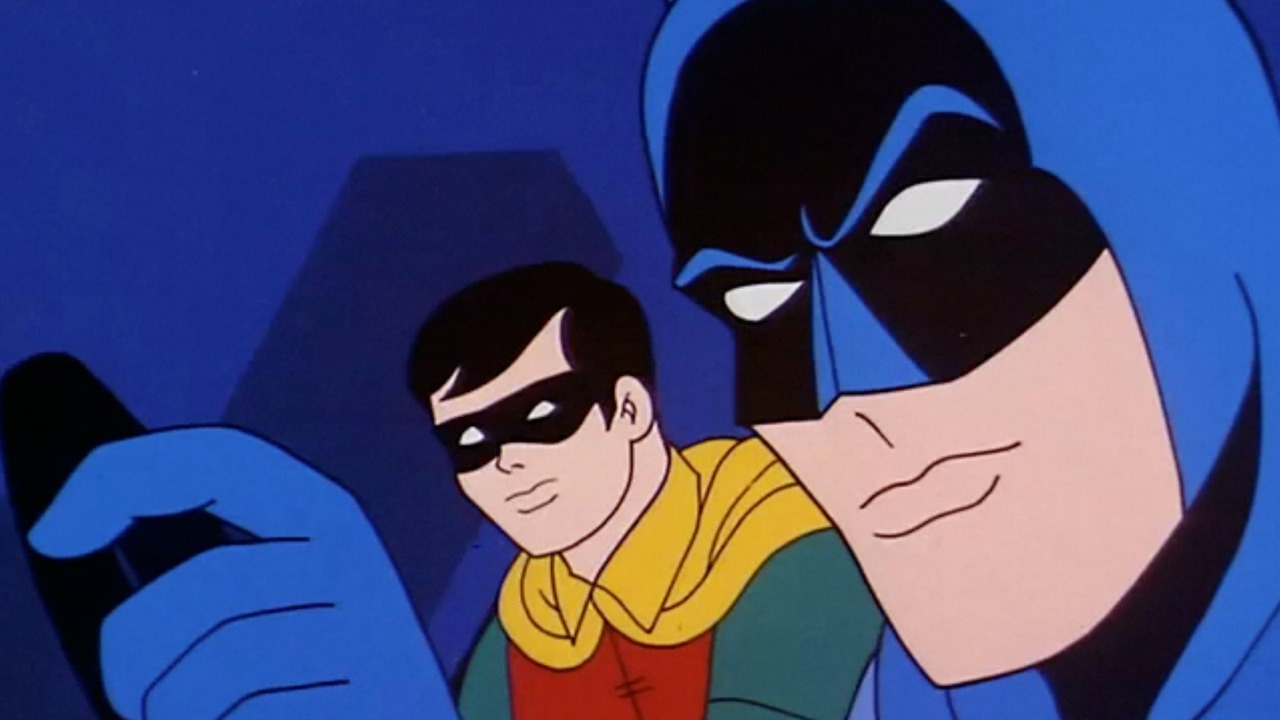 The Adventures of Batman, with Robin, the Boy Wonder! Batman and Robin, the Dynamic Duo against crime and corruption, whose real identities as millionaire philanthropist Bruce Wayne and his young ward Dick Grayson and known only to Alfred, the faithful butler. Ever alert, they respond swiftly to a signal from the police, and moments later, from the secret Batcave deep beneath Wayne Manor, they roar out to protect life, limb and property as Batman and Robin, caped crimefighters! Batman and Robin, scourge of Gotham City's kooky criminals: The Joker, Clown Prince of Crime - The Penguin, pudgy purveyor of perfidy - and the cool, cruel, Mr. Freeze! Watch out, villains, here come... Batman and Robin!

17
Opera Buffa
16
Wrath of the Riddler
15
Enter the Judge
14
The Cool, Cruel Christmas Caper
13
Perilous Playthings
12
A Mad, Mad Tea Party
11
He Who Swipes the Ice, Goes To the Cooler
10
Beware of Living Dolls
9
The Great Scarecrow Scare
8
Freeze's Frozen Vikings
7
The Underworld Underground Caper
6
Two Penguins Too Many
5
The 1001 Faces of the Riddler
4
Long John Joker
3
In Again, Out Again, Penguin
2
The Joke's On Robin
1
A Bird Out of Hand

17
It Takes Two to Make a Team
16
The Jigsaw Jeopardy
15
The Fiendish, Frigid Fraud
14
A Perfidious Pieman is Simon
13
From Catwoman with Love
12
Simon, the Pieman
11
Will the Real Robin Please Stand Up?
10
A Game of Cat and Mouse
9
The Crime Computer
8
Hizzoner The Joker
7
Partners in Peril
6
The Big Birthday Caper
5
Bubi, Bubi, Who's Got The Ruby?
4
The Nine Lives of Batman
3
How Many Herring in a Wheelbarrow?
2
The Cool, Cruel Mr. Freeze
1
My Crime is Your Crime
Ads