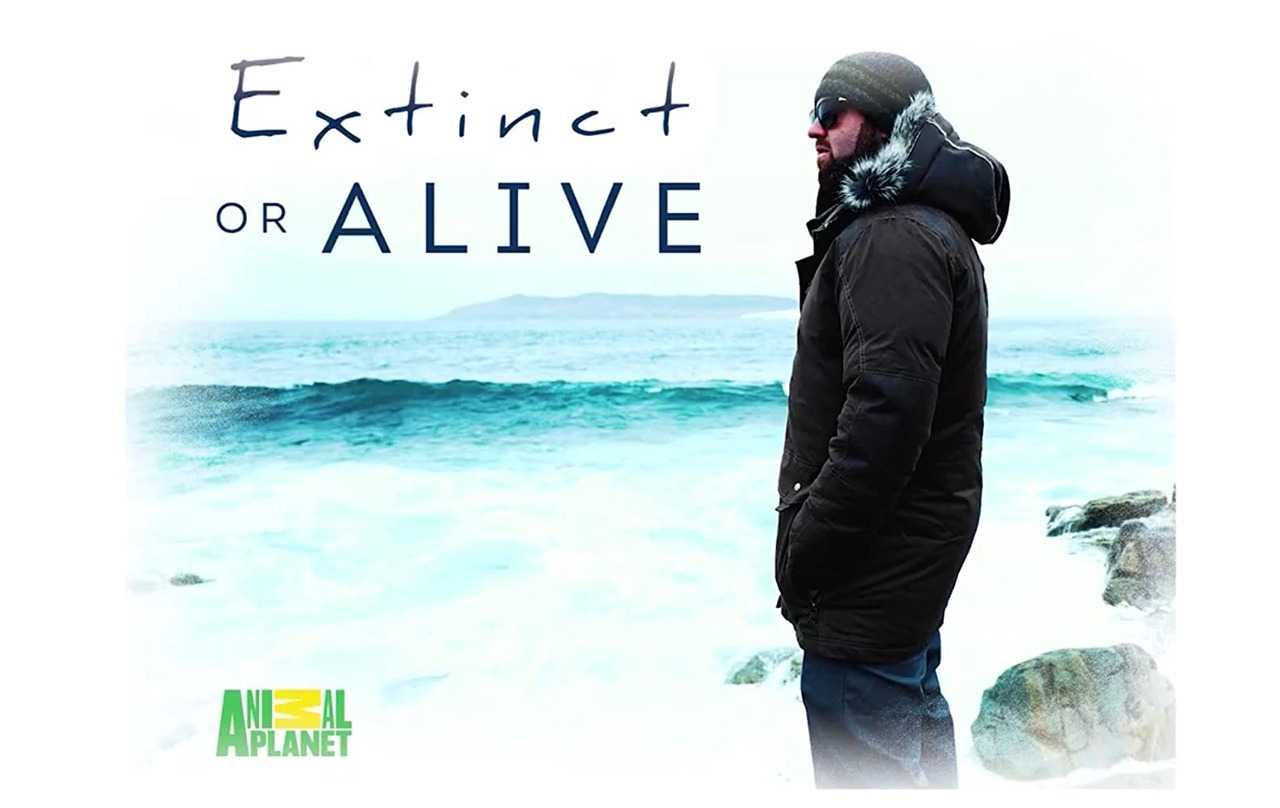 What if extinct animals weren't really extinct? The methods used to declare a species extinct are not as fool proof as people might assume. From eyewitness accounts to last known photographs, there is evidence that suggests some of these creatures are still very much alive in the wild. The search is on for wildlife adventurer and biologist Forrest Galante, as he explores the real stories behind animals thought to be gone forever and tries to prove their existence so he can protect them and help them thrive again. From the Florida everglades to remote jungles, the cameras follow Forrest Galante as he meets and listens to locals, some whom claim to be eyewitnesses of animals we thought were no longer in existence. Armed with the information and clues, Forrest sets out to prove the unimaginable, and be the voice for species the world has given up on.