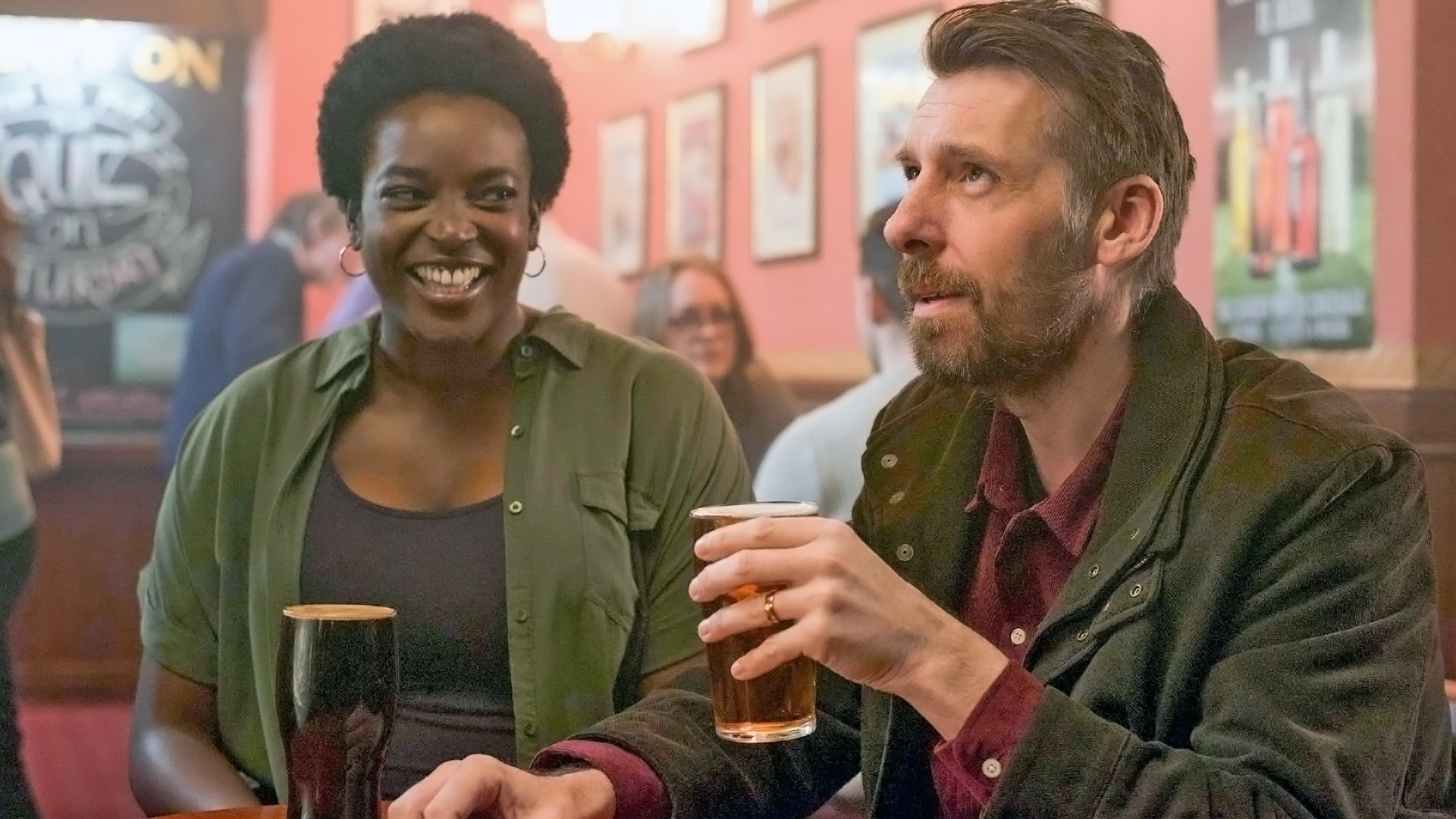 On the Edge is an anthology series that showcases the work of three rising star writers and directors as part of the 4Stories initiative, the channel's commitment to finding diverse debut drama talent.

Each drama was penned by a debut female writer and directed by directors from diverse backgrounds, who will get a national broadcast credit for the very first time.

The three bold, distinct but thematically linked films shine a light on key perspectives in criminal justice - the story of a criminal, a witness and a victim - and serve up a raw slice of real life in contemporary Britain.