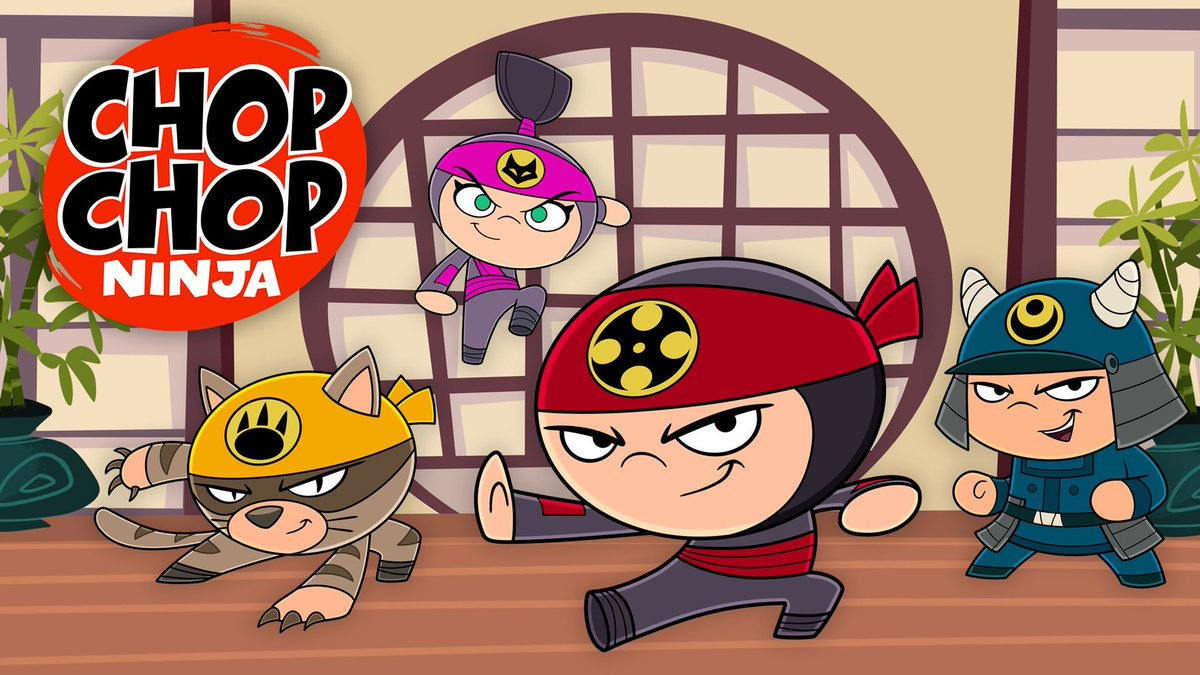 In Chop Chop Ninja, Iro, an exuberant young ninja, has one big dream: to become THE Chop Chop Ninja. There is no higher achievement for a ninja! Is he ready for it? Not even close. Does he want it? More than anyone. Will getting there be fun? Absolutely! Along with his three friends – fellow classmates at the Ninja Academy – Iro protects his island home from a steady onslaught of treacherous and not so treacherous villains, in hopes of proving that he deserves the legendary title of Chop Chop Ninja.