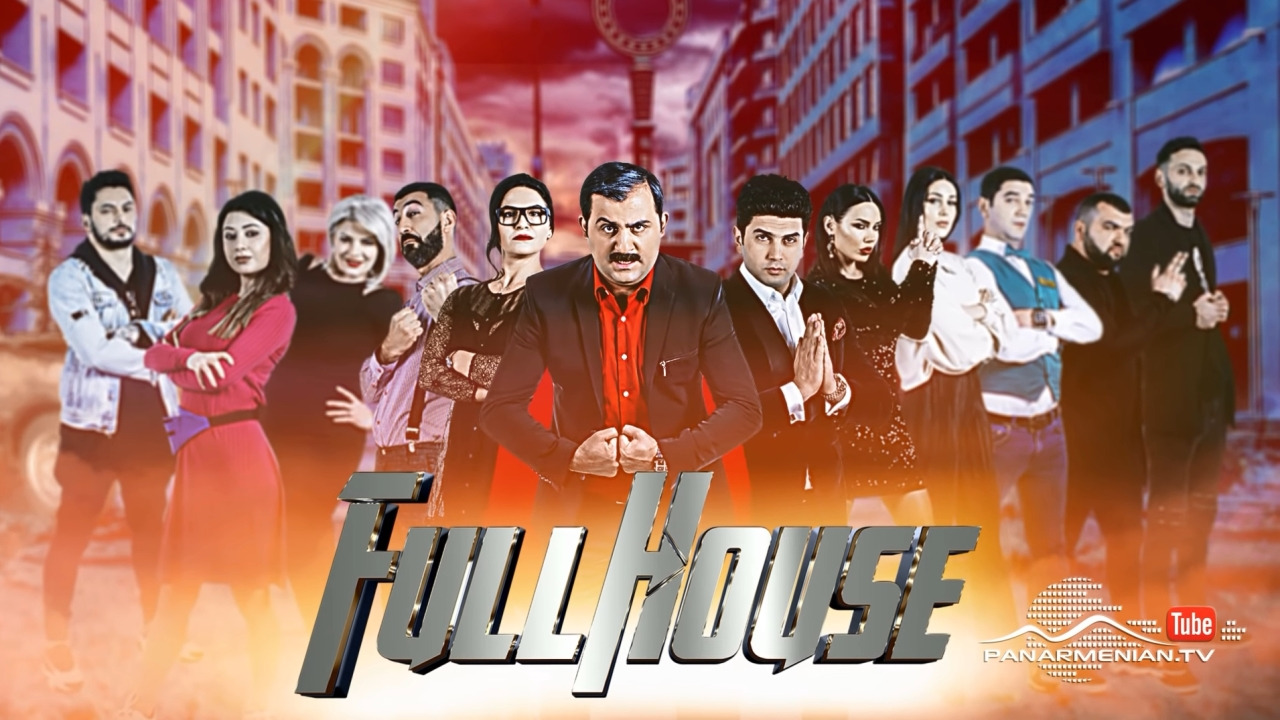 After the wedding, Mushegh became an oligarch, bought a large mansion and waited for the birth of his son, without even imagining that after the birth of their first-born, a big coup awaits them. After divorcing with Tatev, Felix fell into a deep depression, sold his apartment, giving Tatev her share and moved to Mushegh. Tamara and Musheg try to help Felix, buying a beauty salon which will managed Felix.

Returning from the USA Arsen and Lika declare to all that they have arrived for a while but that isn't true.

After the wedding, Zara's father bought a hotel and gave it to the newlyweds, however Ruben and Zara own only half of the hotel, while the other part is managed by Zara's brother, Abulik. Ruben tries to take the hotel under his arm since he is dissatisfied with the fact that half of the Full House hotel owns Abulik.