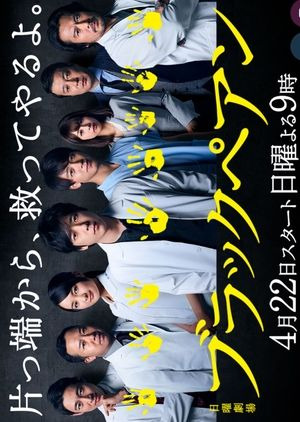 Seishiro Tokai is a surgical genius whose perfect operational success rate has earned him the moniker, "The Demon of O.R." at the Tojo University Hospital, a name that also points to his overbearing and solitary personality. He is countered by a rookie physician, Takashina Gonta, who comes to the hospital from a different medical university advocating hard for cutting edge medical technology that promises to render individual differences in surgical skill obsolete and level the playing field among surgeons. Naturally, a battle brews Takashina and Tokai who is adverse to the idea of machines taking over surgical procedures, particularly with regard to cardiac surgery. Tokai also confronts a powerful university hospital system that is rife with jealousies and political intrigue, and seeks to expose a hidden past and new technology corruption scandal.