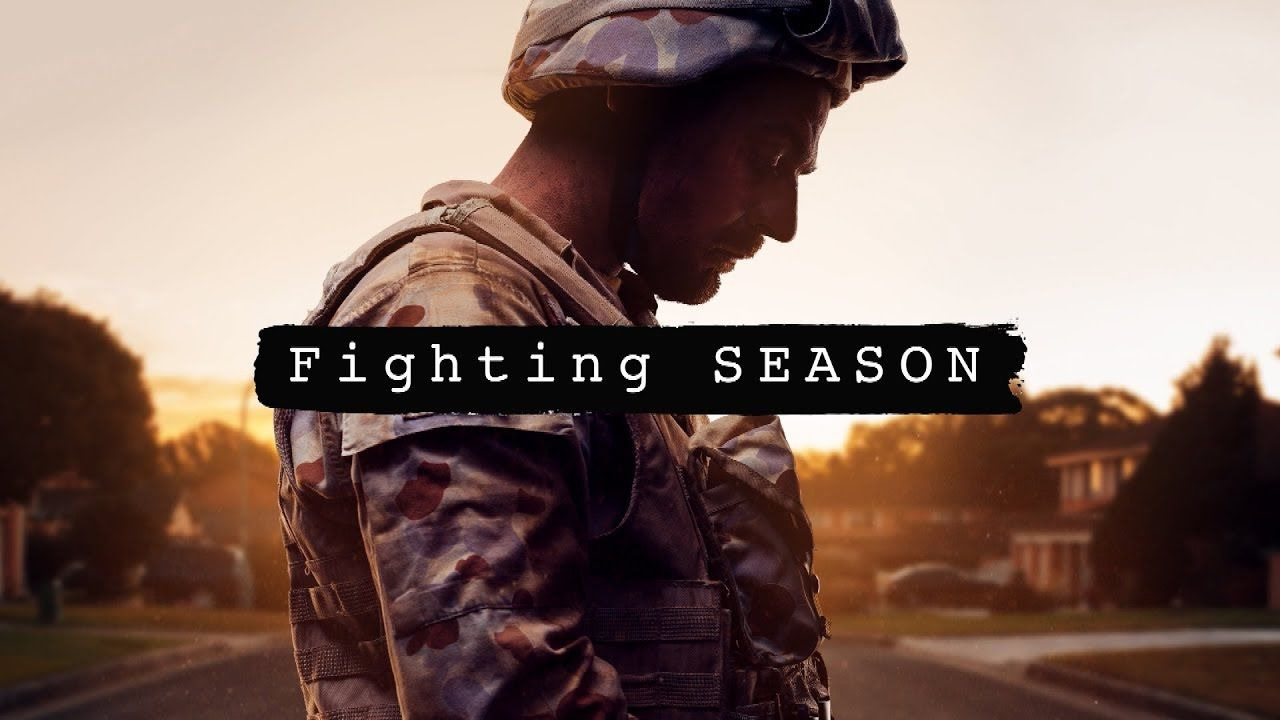 A platoon of soldiers returns from Afghanistan after a controversial mission, one marred by bitter mistakes and cover-ups. Fighting Season is the story of these men, the unfolding mystery of what really happened, and the impact keeping this secret has on them and their families. It's about an Army culture of stoic self-sacrifice that can corrode even the strongest marriage. About the politics of war and the bonds of mateship forged in a war-zone, of experiences so intense that those 'back home' in the civilian world can't understand. And about a secret these men will do anything to keep.