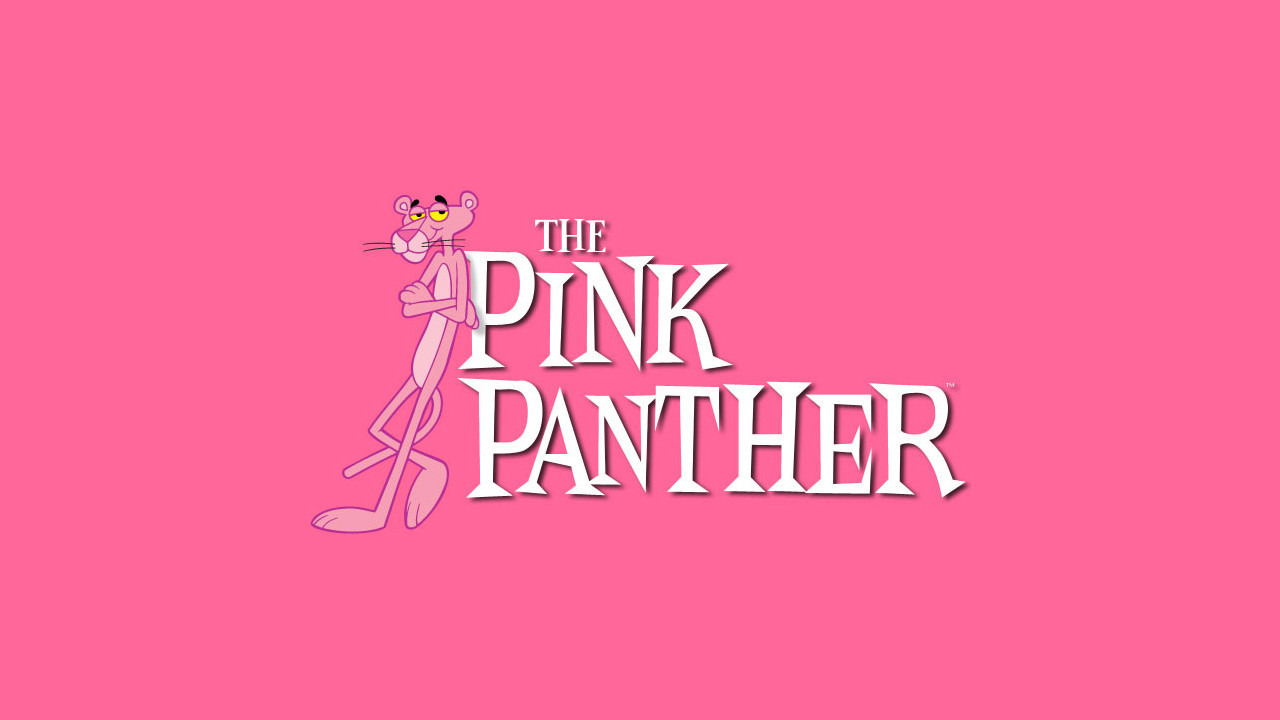 The Pink Panther Cartoon Collection contains the threatrical Pink Panther shorts as well as other cartoons such as 'The Inspector' and 'The Ant and the Aardvark'. This whole thing began in 1963, when Blake Edwards needed an opening sequence for his film, The Pink Panther, so he commissioned David H. DePatie and Warner Brothers cartoon director, Friz Freleng to make one for it. The opening sequence turned out to be more popular than the movie itself, so United Artist commissioned DePatie-Freleng Enterprises to make Pink Panther cartoons for theaters. In 1969, due to the success of the cartoon, NBC started airing The Pink Panther Show along with another DFE theatrical cartoon... The Inspector It was based on the Inspector Clouseau character. The Inspector was a clumsy French detective who bumbles everything up.