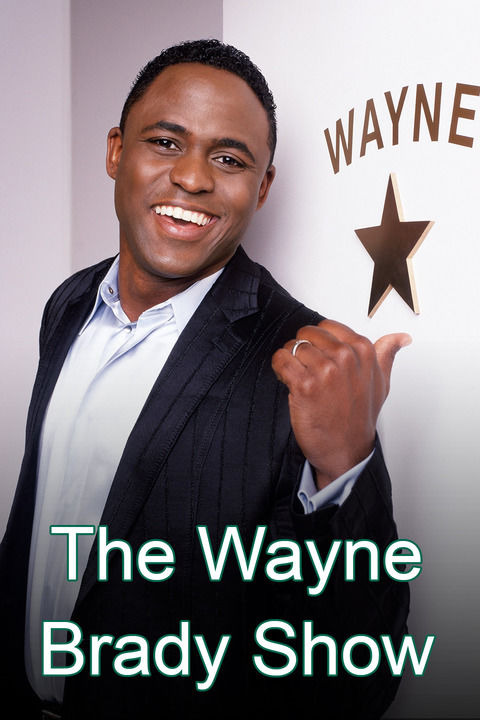 Versatile comedian Wayne Brady stars in a comedy/variety series, with a twist.

Wayne serves as host and star to this show which highlights his many talents. Wayne and his gifted comedy ensemble not only act and sing in the show's comedy skits and musical numbers, but also add improv, with audience participation and suggestions playing a major role.