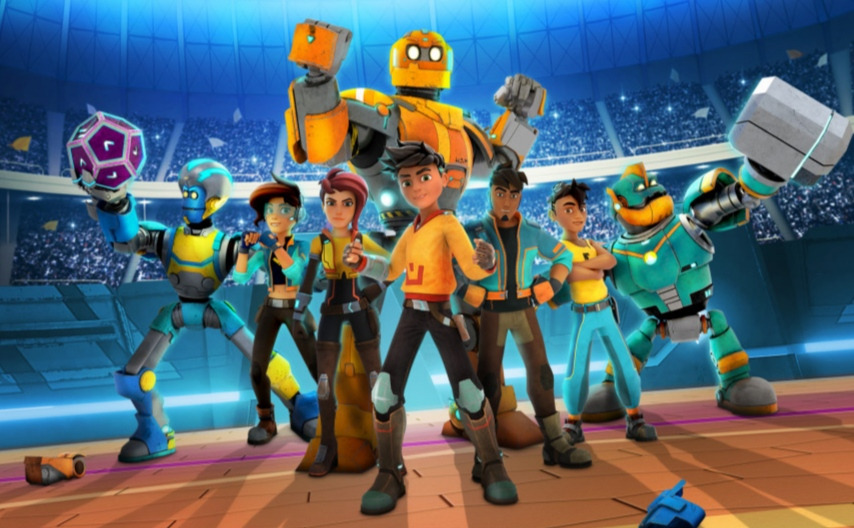 Robozuna is the ultimate bot-battling-bot competition, and these aren't just any bots - they're Combatabots! Join us for an epic, action packed journey as Ariston and Mangle inspire a nation and discover that heroes are not only born, they're built.

An orphaned 14-year-old boy, Ariston, and his homemade robot friend, Mangle, attempt to free their oppressed nation from an evil empire and its legion of robot centurions. Robozuna follows Ariston and Mangle's quest for freedom and the unending clash of good over evil. Filled with epic battles and unpredictable obstacles, Robozuna tells a story of teamwork and self-discovery through the hardships of finding your way home.