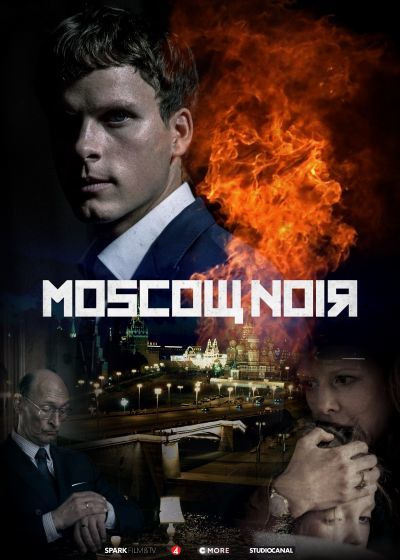 In turn-of-the-21st-century Moscow, an innocent trade plunges Swedish investment banker, Tom Blixen, into a battle with millionaires, politicians, oligarchs and their private armies.

As enemies and killers reveal themselves, Babushka doll-style, Tom must rely on his wits to survive, running not only from dangers he can't predict but also from something deeper–his own past, where the skeletons in his closet are beginning to stir.