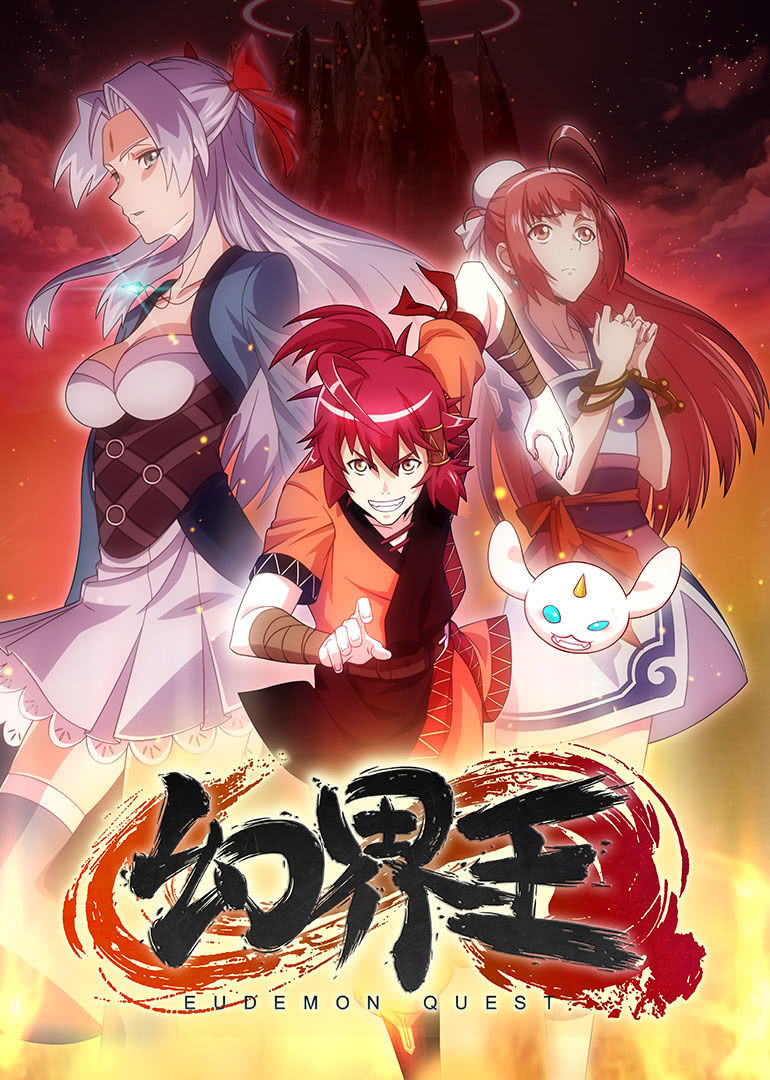 In the Illusory World, everyone is born with certain magical abilities. For a long time in this world there was a confrontation between the forces of good and evil, but 10 years ago after the Great Battle, the forces of light triumphed and for some time calm and harmony reigned in the country. Rumor has it that the Dark Prince was able to survive and a new battle is coming. The young guy who has not possessed any magic skills since his childhood dreams to become the next prince of the Illusory World. However, how can he fulfill his dream without magic?

Once, on the eve of the entrance exam to the Heavenly Academy, our hero encounters a spy from the dark forces that has been able to hide among peaceful people all these years after the end of the great battle between good and evil. Our hero tried to help her escape from the three warriors pursuing her, but he did not know what exactly she should be afraid of. Three pursuers were killed by a terrible Demon of Flowers, and a frightening spirit settled in the main character, which gave her the power to defeat the monster. But having survived, our hero fainted ..