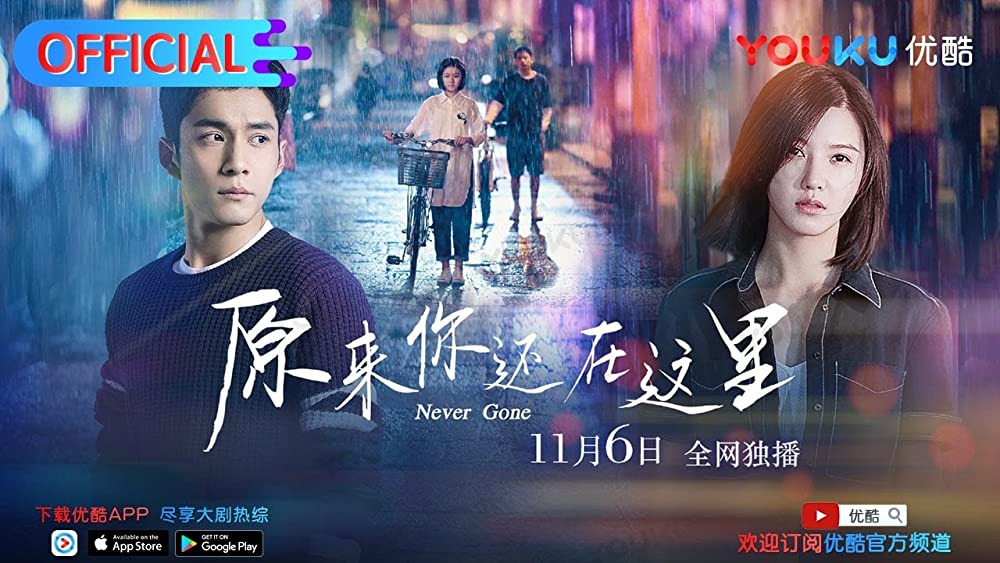 The story started in high school. Su Yun Jin was a gentle and quiet student, while Cheng Zheng was the total opposite of her. He fell in love with her and started to pursue her until they sat in college, even when they studied in a different university. After a while they finally started dating. However, the difference in their family background and personalities caused them to part way with each other. A few years later, Yun Jin established a successful career and Cheng Zheng reappeared in her life.