How I Caught the Killer 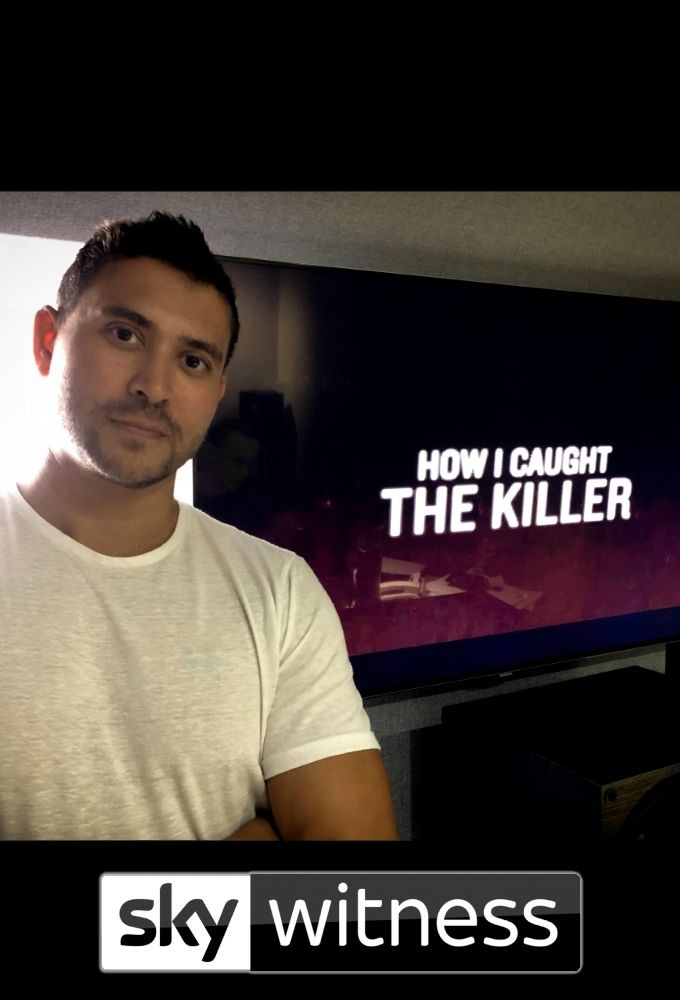 How I Caught the Killer looks at what it's like for police officers working on murder cases. The series focuses on the people who have solved some of the most difficult murders in the UK and the U.S.

With exclusive officer accounts from the scene of the crime, evidence and reconstructions, How I Caught the Killer spotlights a variety of murders and officers who made critical discoveries during investigations, including the analysis from the detectives to the forensic analysis of the CSIs and the role of family liaison officers.

10
The Suitcase Murderer
9
Jealousy Is Murder
8
Delayed Justice: The Grand Rapids Murderer
7
A Picture Perfect Family
6
The Principle Suspect
5
The Canal Murders
4
Body in the ditch
3
Fire and Ice
2
Til Death Do Us Part
1
Assassins Greed