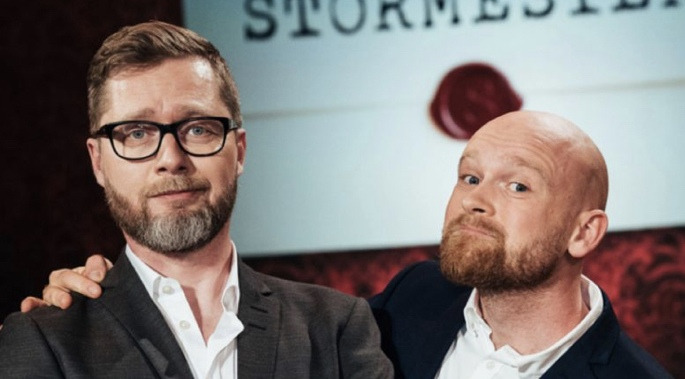 Denmark is set to make its own version of Alex Horne's comedy game show, Taskmaster, after TV 2 picked up the format rights from Avalon. In the show, the all-powerful Taskmaster, with the help of his loyal assistant, sets out to test the wiles, wit and wisdom of five hyper competitive comedians through a series of strange and surreal challenges. With the chance to be crowned show champion, rivalry is encouraged, dodgy tactics rewarded and bribes accepted in what is the most hard-fought and ridiculous comedy entertainment formats on TV.