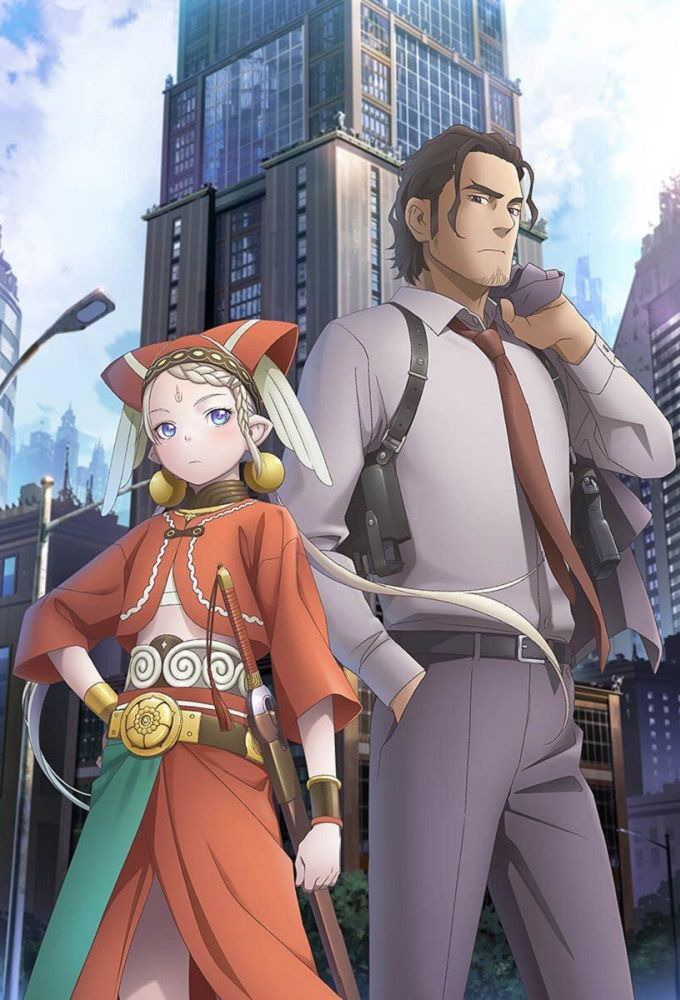 15 years ago, an unknown hyperspace gate opened over the Pacific. Beyond this gate lies Reto Semaani, a strange alternate world where fairies and demons live.

San Teresa City—a city where over two million immigrants live from both worlds. As a result, there are the haves and the have-nots. Here is the world's newest "city of dreams." But in the shadow of the chaos, crime is rampant: drugs, prostitution, and weapon trafficking. The detectives who stand up to these heinous crimes are in the San Teresa City Police. When the detective Kei Matoba and the alternate-world knight Tirana—two individuals who differ in gender, personality, and even world of origin—meet, an incident erupts. Two worlds. Two justices. From this, the curtain rises on a buddy police action story.