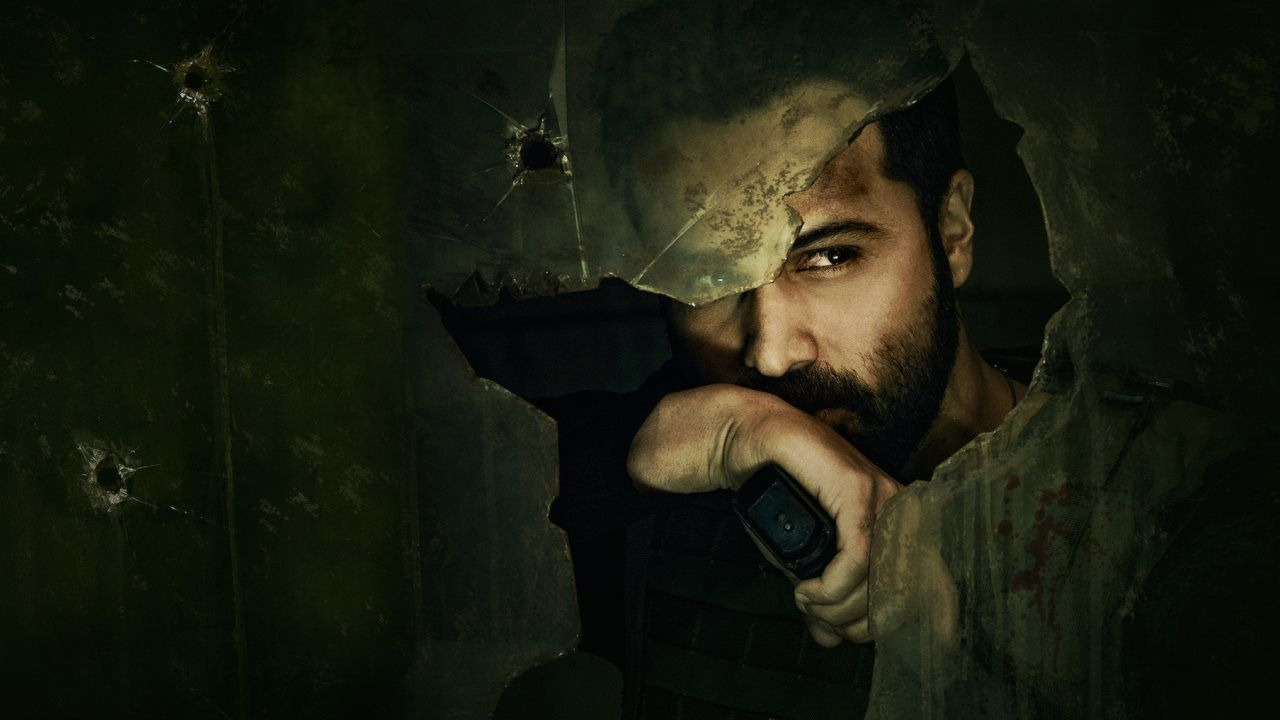 Kabir Anand is settling into his new life as a Shakespeare professor in the remote mountains of Panchgani when a call from the PMO thrusts him back into the world he is trying to forget. A brilliant agent who served under the recently murdered Sadiq Sheikh, Kabir was expelled from RAW because of a disastrous mission in Balochistan ten years prior. Kabir must now revisit those ghosts, avenge his mentor and face his deadliest enemies back in Balochistan while racing against time to save both his country and his long lost love.

7
My Stronger Guilt Defeats My Strong Intent
6
Heat Not a Furnace for Your Foe So Hot That It Do Singe Yourself
5
Fight Fire With Fire
4
Love All, Trust a Few, Do Wrong to None
3
So Quick Bright Things Come to Confusion
2
When Sorrows Come, They Come Not Single Spies, but in Battalions
1
1
What's Past is Prologue
Ads