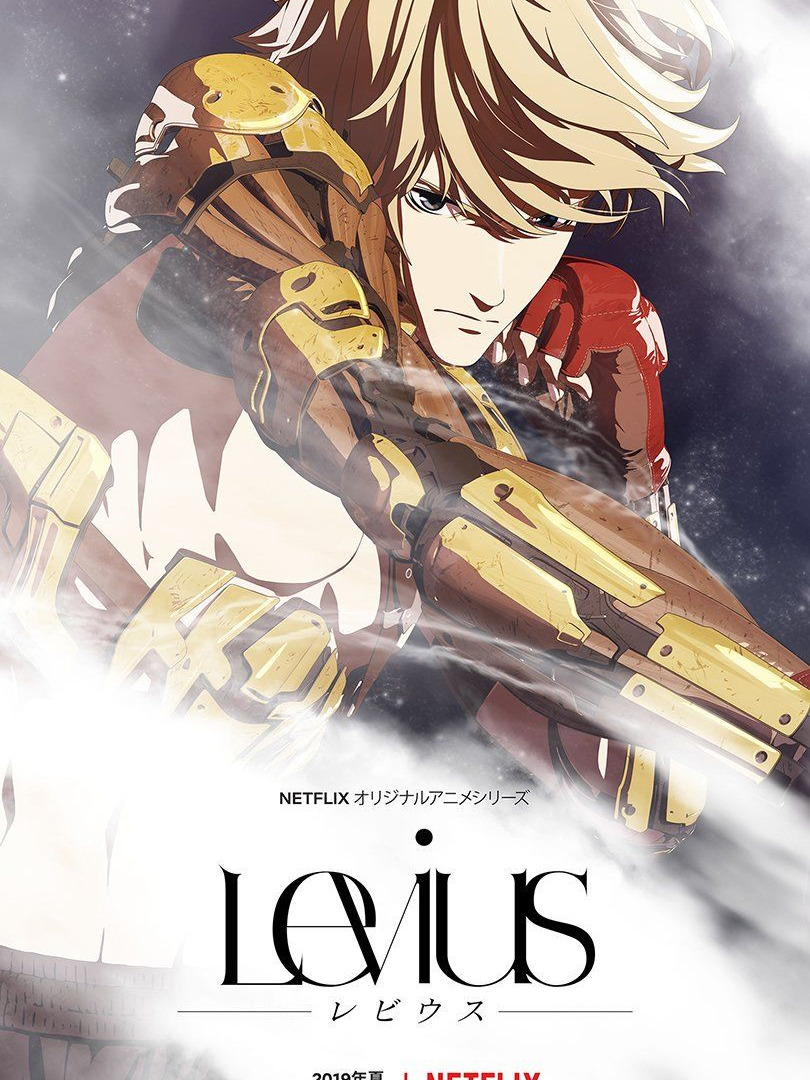 The year is 1842 of the New Era. Five years have passed since the Fosanian Conflict, a dispute for territorial drilling rights of Agartha water, came to an end. It is an era where "hypersteam" is used to power a variety of things, and the martial art of metal boxing, where machines are fused with the human body for combat, is at the height of its prosperity.

The story follows Levius; a young man whose parents became casualties of war. He is taken in by his uncle Zack, and it is there that Levius begins to immerse himself in the world of metal boxing as if led by fate itself, and his innate ability for the martial art blossoms. Levius rises up the ranks to Grade 3, taking down his formidable rivals one by one, as a mysterious man by the name of Dr. Clown watches over him, his lips curled up into an audacious smile. Meanwhile, memories of the war continue to haunt the depths of Levius's mind... Now, Levius must take the fight for his destiny into his own hands!

12
It's finer than usual today
11
The possiblility of it working is infinitely close to zero!
10
It's me who's to give you that thrashing!
9
Can you make the deadline?
8
These young geniuses… It's enough to make you sick…
7
Do you remember? We met before
6
She called out for my help
5
Do I look like an idiot who thinks about losing before a fight?
4
He… He's the real thing…
3
How in the world does that thing pass as an elbow guard?
2
Does it seem like the boy is getting on okay?
1
All of the impact ends up here
2
Ads