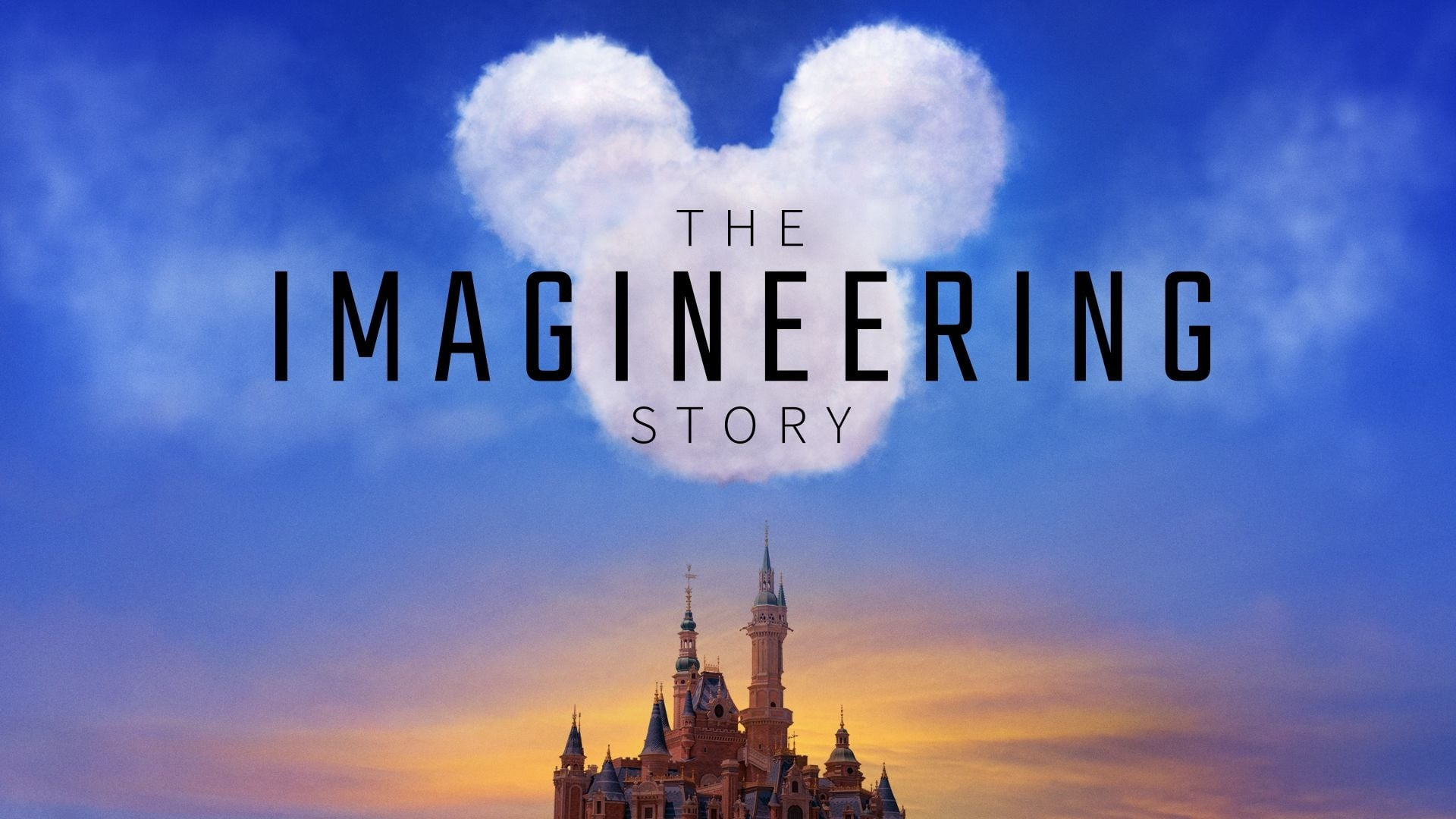 Behind the magic of every Disney theme park lay mud, sweat, and fears. Creating happiness is hard work. For nearly seventy years, a unique blend of artists and engineers have cultivated an impossible notion from the mind of one man, Walt Disney, into a global phenomenon that touches the hearts of millions. These designers are called – Imagineers. Given unprecedented access, Academy-Award nominated filmmaker, Leslie Iwerks, leads the viewer on a journey behind the curtains of Walt Disney Imagineering, the little-known design and development center of The Walt Disney Company, to discover what it takes to create, design and build twelve Disney theme parks around the world.

6
To Infinity and Beyond
5
A Carousel of Progress
4
Hit or Miss
3
The Midas Touch
2
What Would Walt Do?
1
The Happiest Place on Earth