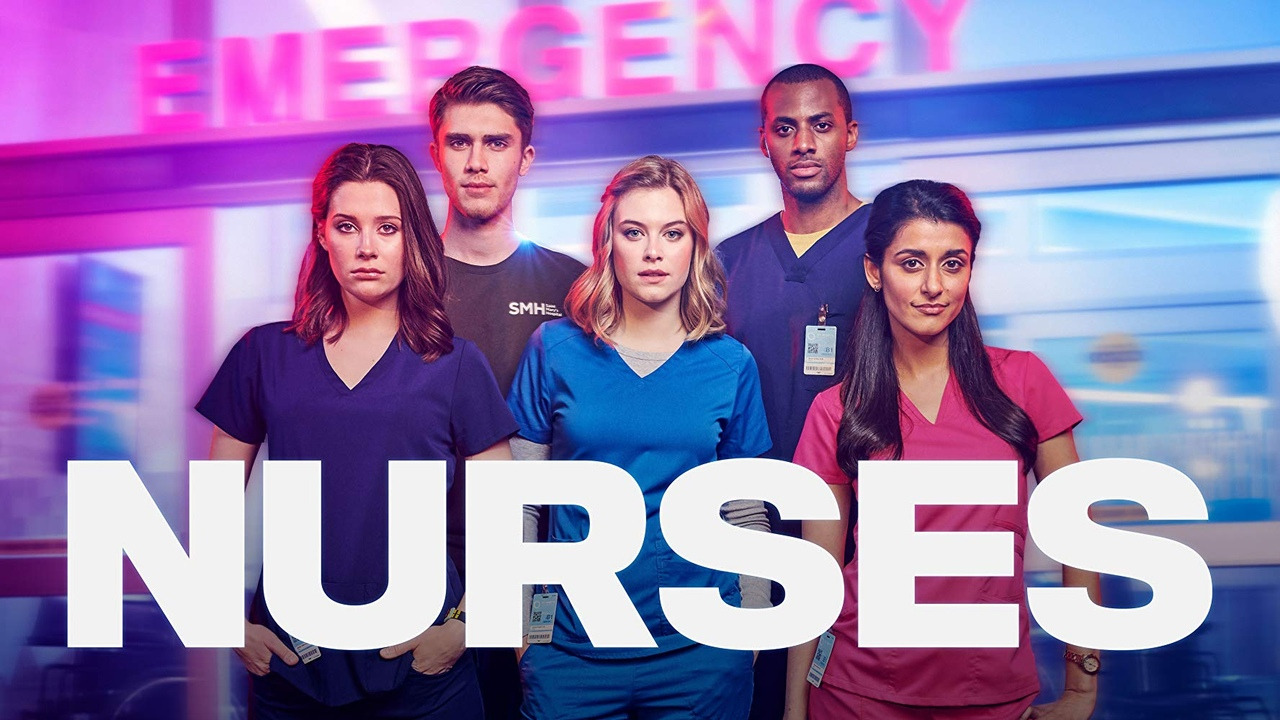 Stationed in every tendril of a busy downtown trauma centre and thrust into frontline medical action, Nurses sees four recent graduates beginning their careers in a high-stakes hospital with pressure cooker training. Forming an inextricable bond, the nurses struggle to find a work-life balance that matches and counters the intensity of their new job. Their interaction with patients, relatives, and staff quickly leads them to the discovery that nursing isn't just about biology, chemistry, and anatomy, it's also about psychology, compassion, and romantic complications.

Starring an ensemble cast of young talent, Nurses follows Grace Knight, a young nurse looking for a fresh start, until someone from her past turns up who could jeopardize her career; Ashley Collins, a wild and unapologetic adrenaline junky who lives for the fast pace of the hospital; Keon Colby, a former college football star who's trying to prove he's more than he was on the field; Nazneen Khan, a whip-smart daughter of a wealthy family in India who moved to Canada to reinvent herself and is now starting her first job ever; and Wolf Burke, soft hearted and playful, but with a secret that may find him in over his head.

Along with the young team of nurses, the medical series also features a supporting cast, Sinead O'Rourke, the head nurse and den mother of the new graduates; Dr. Evan Wallace, the charming and attractive head of the ER who gets all the nurses' attention – especially Grace's; and Dr. Vanessa Banks, the magnetic OBGYN with a cutting wit who never lets Keon forget a mistake.