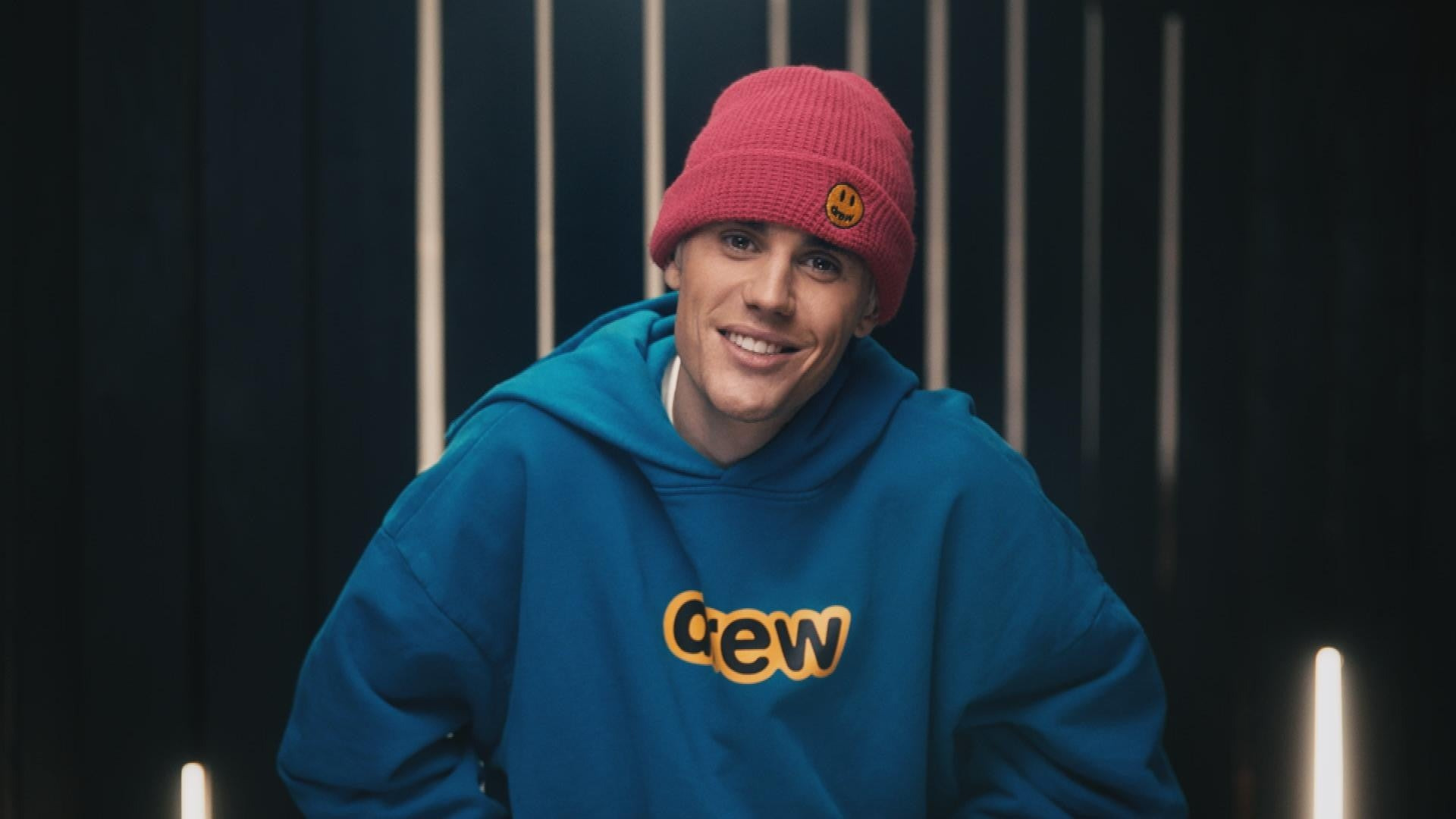 Chronicling the making of Justin Bieber's first album in four years, Justin Bieber: Seasons is a raw, powerful and intimate look at Bieber's process of creating new music and the motivation for this new album told through the lens of his closest confidants, friends, collaborators and Bieber himself. The series will also feature a behind-the-scenes look at Bieber's private life, including never-before-seen footage of his wedding to Hailey Bieber and his day-to-day alongside those in his inner circle. With brand new music scoring the episodes, Justin reflects on the highs and lows of growing up in the public eye as he invites his fans on the journey leading up to the release of the highly-anticipated and most personal album of his career.

10
The Finale
9
Album on the Way
8
The Wedding: Officially Mr. & Mrs. Bieber
1
7
Planning The Wedding a Year Later
6
Only Up From Here
5
The Dark Season
4
Justin & Hailey
3
Making Magic
2
Bieber Is Back
1
Leaving the Spotlight