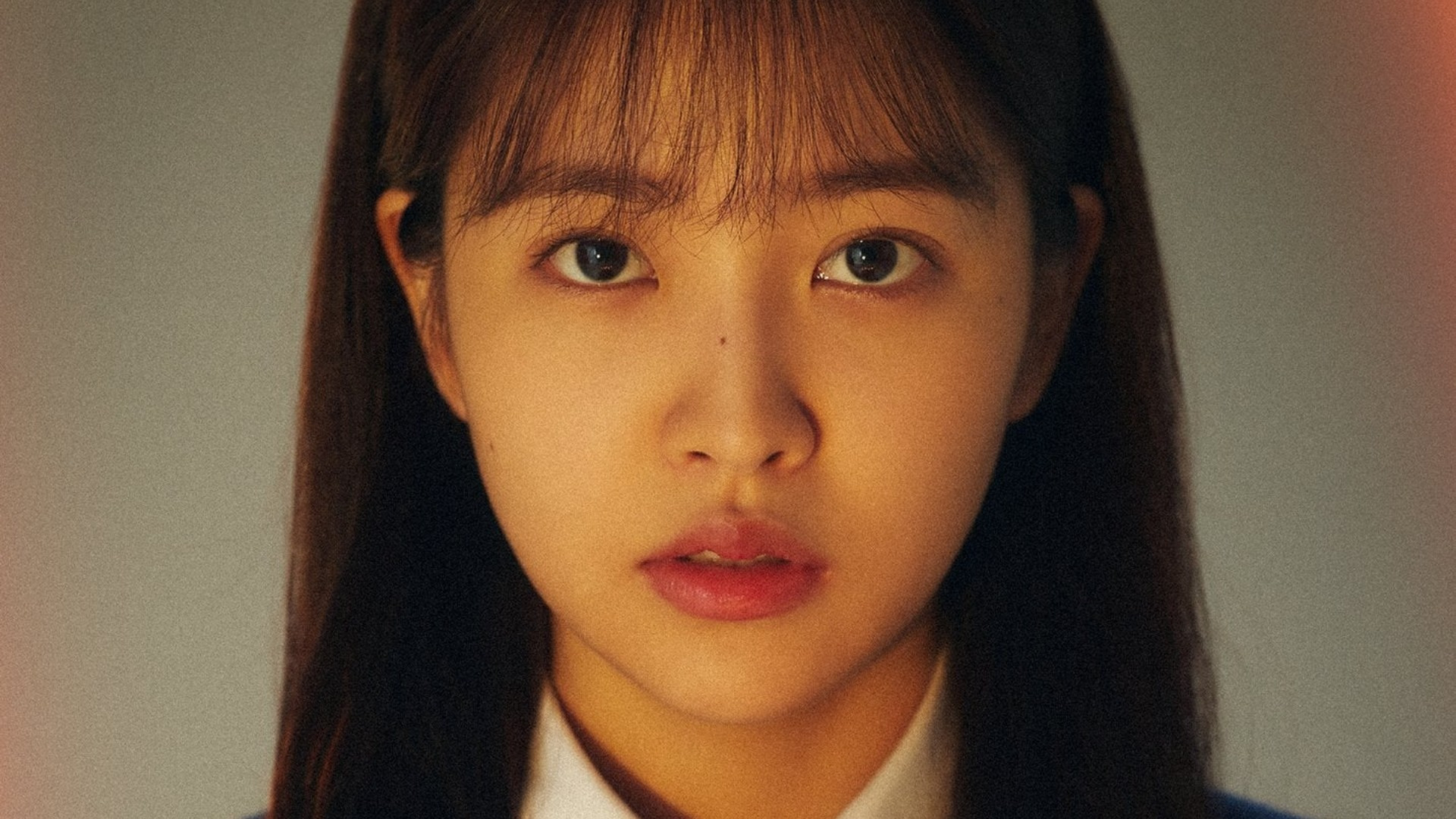 A fantasy romance drama in which the main character will revisit the past through mysterious photos left by their first love, who died on their birthday 10 years ago. Oh Ha Rin, who lost her first love 10 years ago. She had resolved to confess to her male friend, Seo Jun, on her birthday, but he ended up taking his own life, much to her shock and horror. She currently works at an abandoned pet shelter, but on the 10th anniversary of the incident, she comes into possession of some photos that her first love left behind. Ji Seo Jun, Ha Rin's first love. Even though he looks bright and optimistic on the outside, he has a darkness inside of him that no one can touch. The person who gave him hope was Ha Rin, and he started to develop feelings for her. He was about to confess to her when he met his sudden death in the photography room.