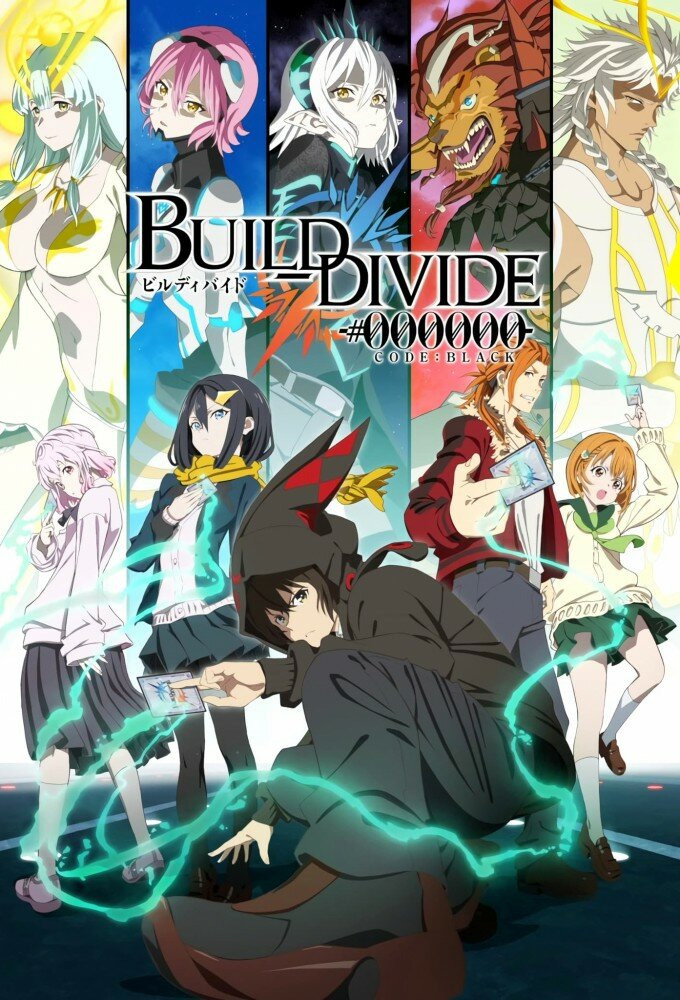 A city ruled by a «King,» where all superiority is determined by the strength of the TCG «Build Divide» — New Kyoto. There has been a rumor in this New Kyoto that says, «If you win against the King in Build Divide, anything you want will come true.» And in order to challenge the King, you must participate in a TCG battle called «Rebuild» and complete the «Key.» -Everyone has a wish they want to come true. Teruto Kurabe, a boy who vows to defeat the King for a certain purpose, is led by a mysterious girl named Sakura Banka, and throws himself into the Rebuild Battle. Teruto and his friends' battle now begins in the city of New Kyoto, which has been taken over by Build Divide!