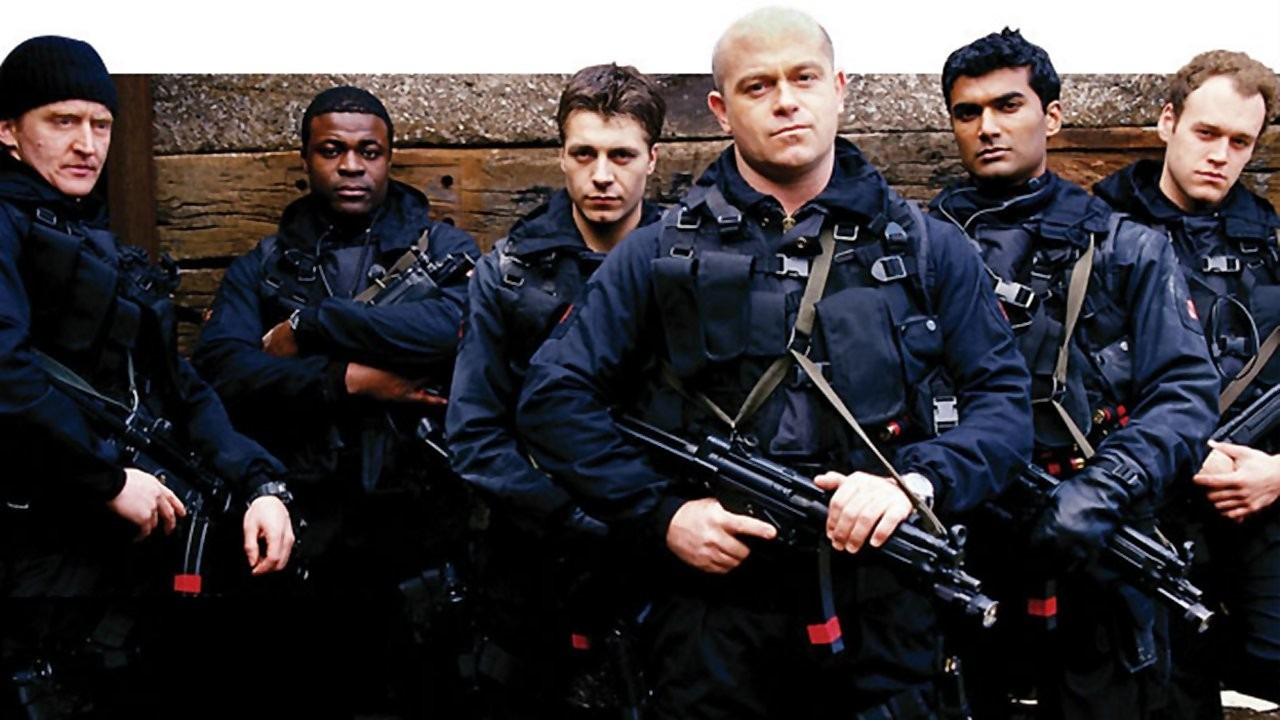 Ultimate Force is a British television action series that was shown on ITV, which deals with the activities of Red Troop of the SAS (Special Air Service).

It was co-created by Chris Ryan, a former British SAS soldier who was a member of the famous Bravo Two Zero patrol during the 1991 Gulf War,with the show produced by Bentley Productions. As well as his behind the scenes role, Ryan appeared as a SAS soldier in the first series of the show playing Blue Troop leader Johnny Bell.

The show features British television star Ross Kemp as its central character, the hard-boiled Staff Sergeant Henry 'Henno' Garvie. The show was a star vehicle for Kemp, who had been lured away from the BBC to ITV with a multi-million pound contract. Kemp appeared in every episode of the four series.

The programme started on 16 September 2002 and four series were produced.