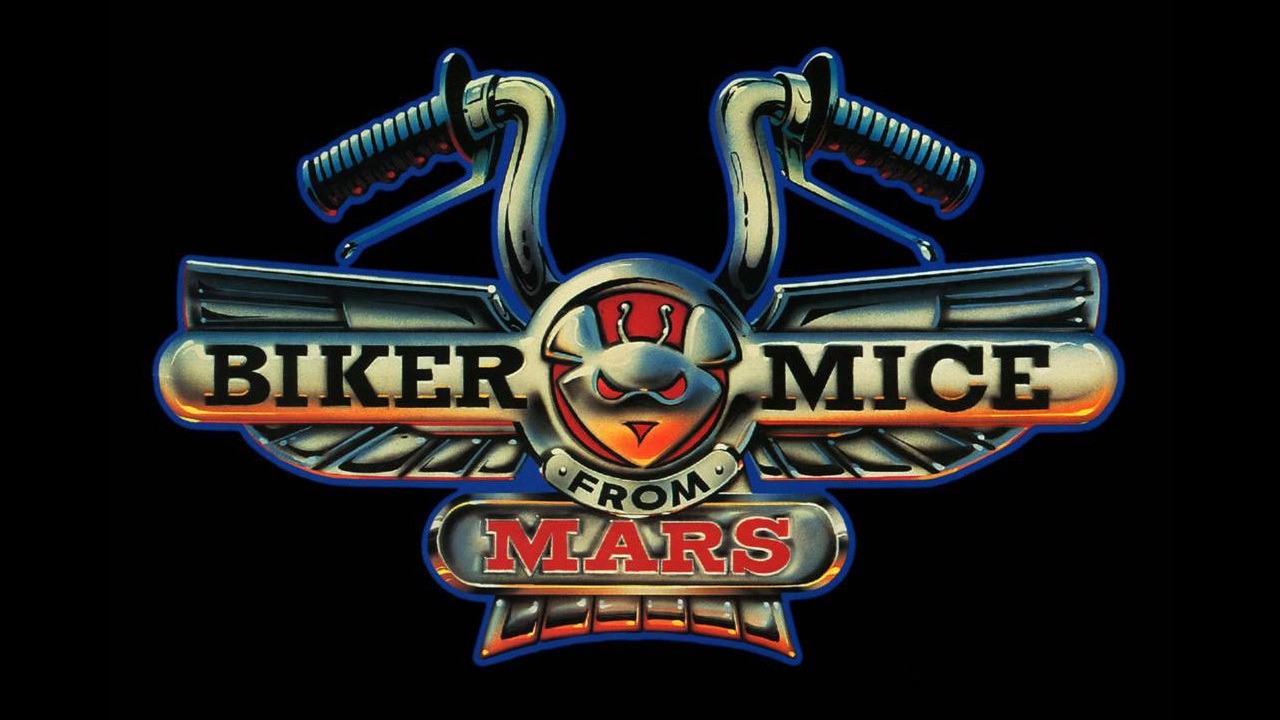 When their home planet, Mars is on the verge of destruction by the Plutarkians, a species of fish-like aliens who are searching for resources from other planets, a bunch of Humanoid Mice escape their world. Throttle, Vinnie, and Modo, a trio of Biker Mice from Mars were shot down by a Plutarkian Ship, and crash landed on Earth. On Chicago, Illinois, they become allies with a human mechanic named Charley. The Mice discover that the Plutarkians have started to make their move on th Earth. The Biker Mice quickly investigate, and discover that one of the city's leading citizens, Lawrence Limburger, is actually a Plutarkian in disguise, who is sending the land back to Plutark.