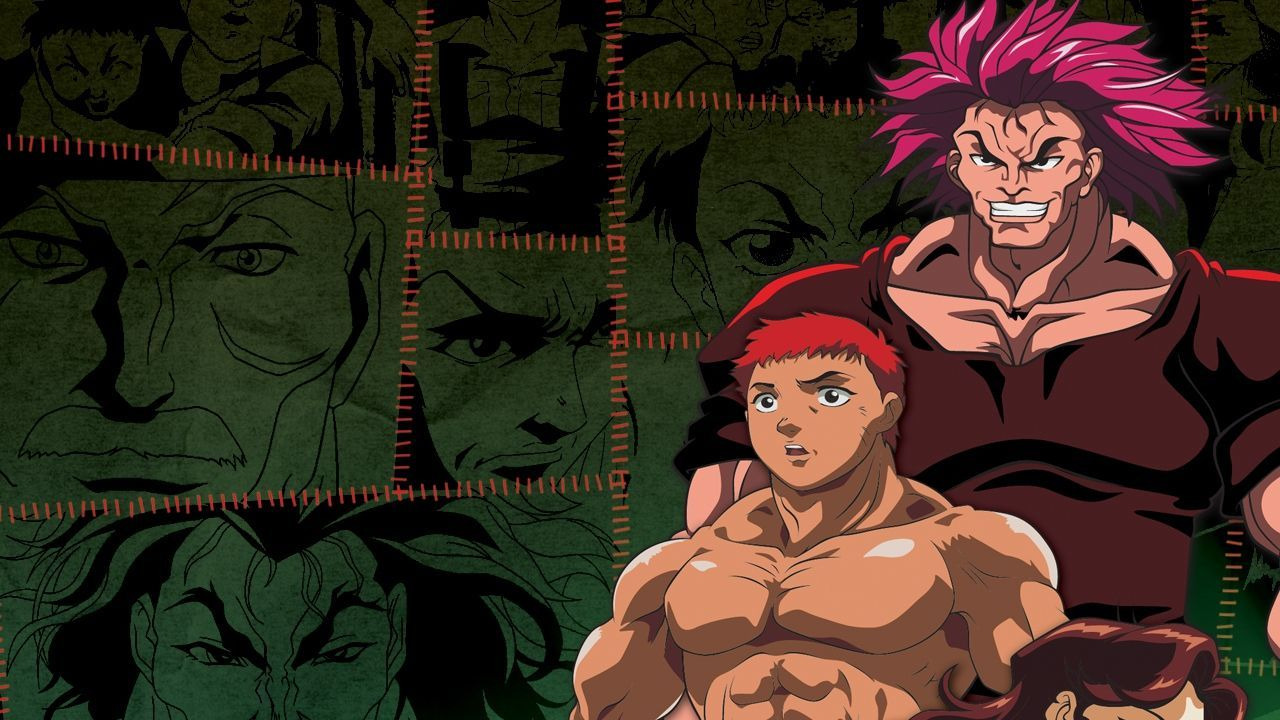 The 24 episode anime aired in Japan between January 8, 2001 and June 25, 2001. A second 24 episode series called Grappler Baki Maximum Tournament aired from July 22, 2001 to December 24, 2001. The story revolves around Baki Hanma and his quest to proclaim himself as the strongest grappler in the world, thus taking the title from his father. Baki also fights to gain the trust of his overly psychotic mother. The anime was licensed and distributed by FUNimation Entertainment in the US. The OVA was released by Manga Entertainment in Australia and the UK and previously released by Central Park Media in the US. Gutsoon! Entertainment released the first 46 chapters of the original manga in English in the pages of Raijin Comics, their anthology magazine.