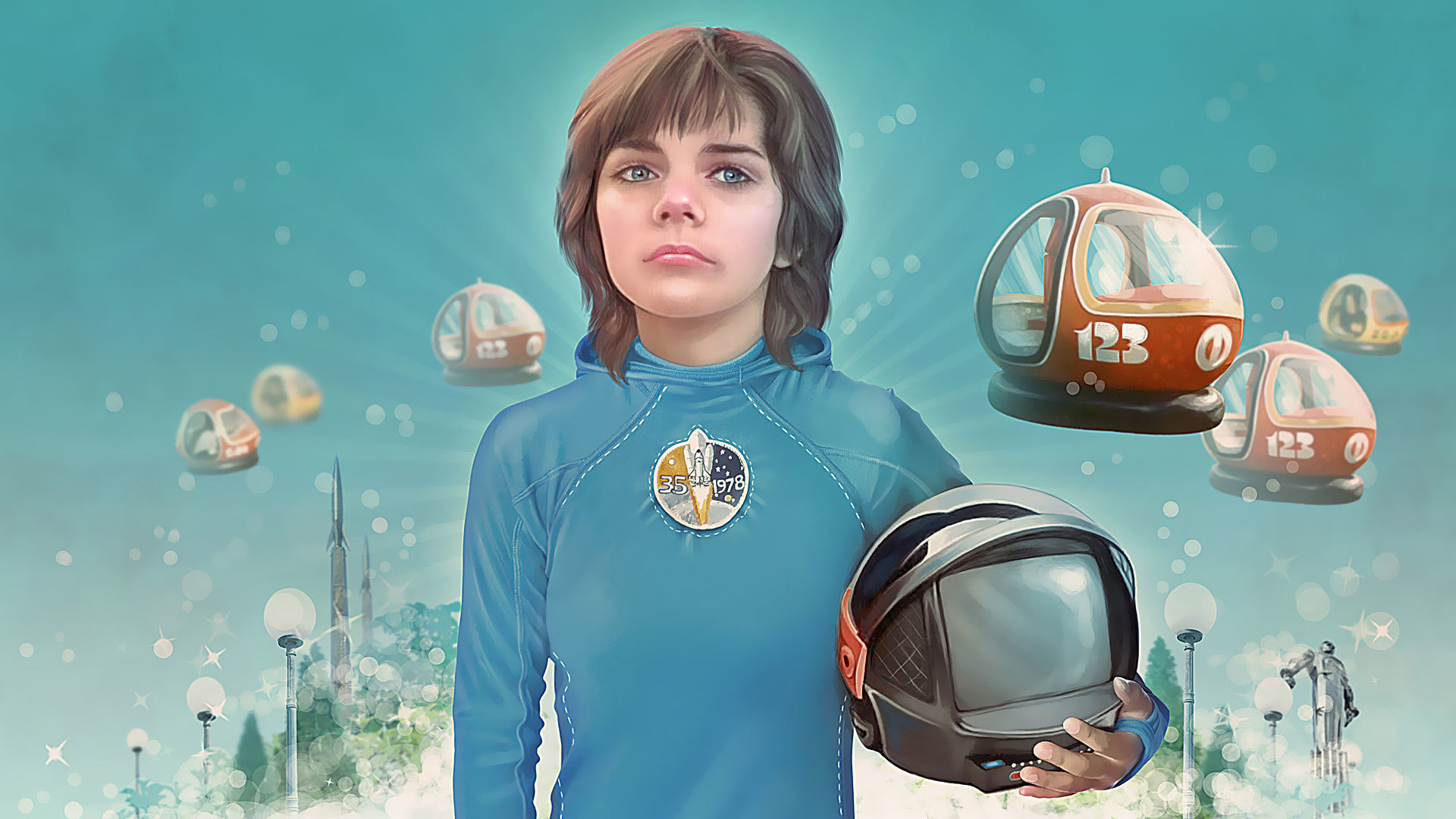 6-grader Kolya Gerasimov discovers a time machine in a basement of an old house in Moscow and gets transferred into the 21st century. There he is allowed to look around. Accidentally, Kolya witnesses two space pirates who arrive from Saturn and later try to steal a device called a "Mielophone" (which can read thoughts) from Alisa Seleznyova - a girl that performs experiments with this device and animals. Kolya manages to save the device from the pirates and brings it back to the 20th century. But both pirates and Alisa get there too. Alisa knows where Kolya studies but doesn't know what he looks like. Pirates saw Kolya, but don't know anything about him.