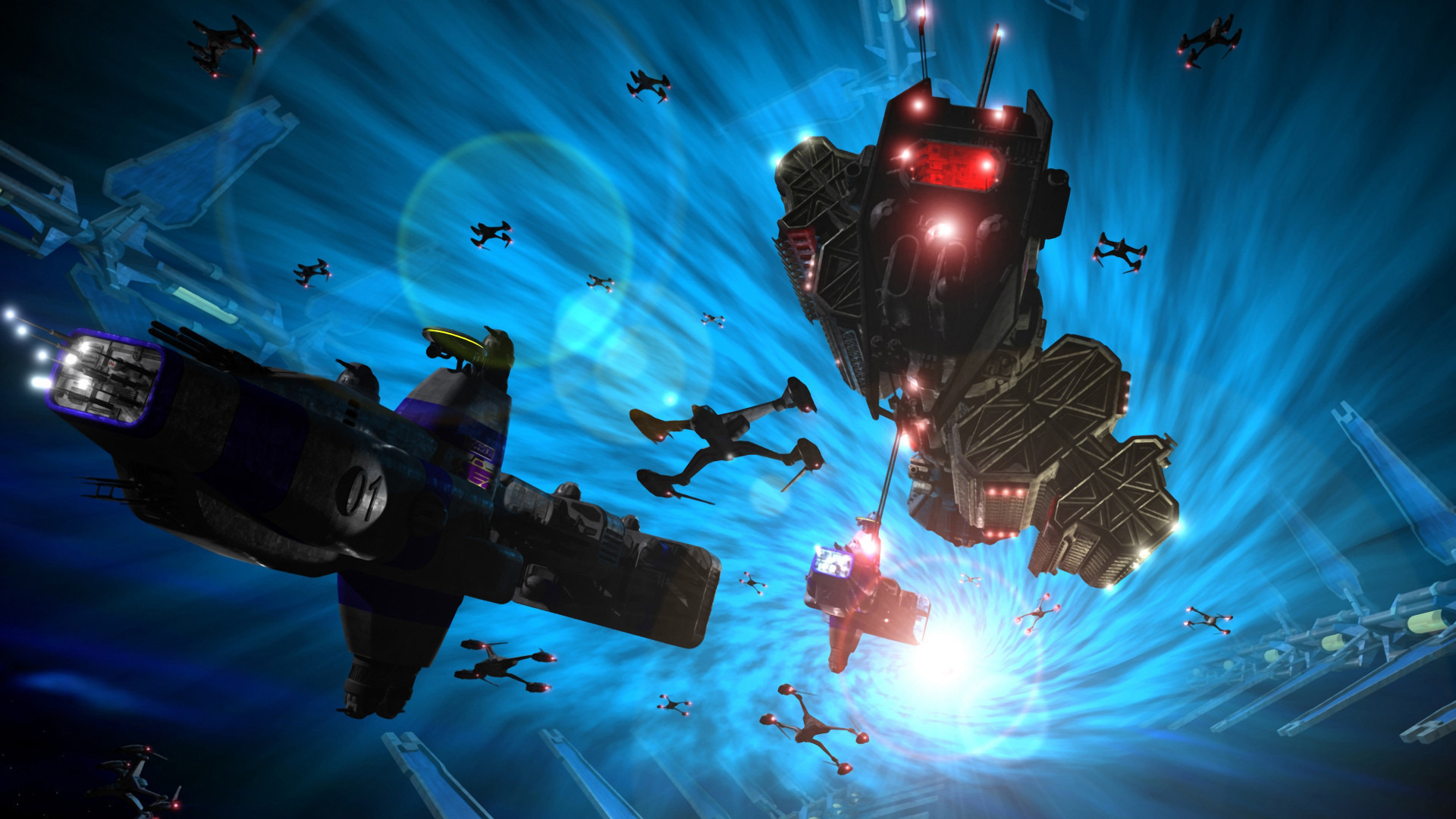 "It was the dawn of the Third Age of Mankind ten years after the Earth-Minbari War The Babylon Project was a dream given form. Its goal: to prevent another war by creating a place where Humans and aliens could work out their differences peacefully. It's a port of call – home away from home for diplomats, hustlers, entrepreneurs, and wanderers. Humans and aliens wrapped in two million, five-hundred thousand tons of spinning metal, all alone in the night. It can be a dangerous place, but it's our last best hope for peace. This is the story of the last of the Babylon stations. The year is 2258. The name of the place is Babylon 5".

Babylon 5: The Lost Tales - Voices in the Dark
2
special
Babylon 5: The Legend of the Rangers
7
special
Babylon 5: A Call to Arms
2
special
22
Sleeping in Light
18
21
Objects at Rest
Babylon 5: River of Souls
1
special
20
Objects in Motion
19
The Wheel of Fire
4
18
The Fall of Centauri Prime
6
Babylon 5: Thirdspace
4
special
17
Movements of Fire and Shadow
1
16
And All My Dreams, Torn Asunder
3
15
Darkness Ascending
1
14
Meditations on the Abyss
13
The Corps is Mother, The Corps is Father
2
12
The Ragged Edge
11
Phoenix Rising
3
10
A Tragedy of Telepaths
2
9
In the Kingdom of the Blind
4
8
Day of the Dead
5
7
Secrets of the Soul
3
6
Strange Relations
2
5
Learning Curve
4
A View from the Gallery
6
3
The Paragon of Animals
6
2
The Very Long Night of Londo Mollari
1
No Compromises
1
Babylon 5: In the Beginning
2
special