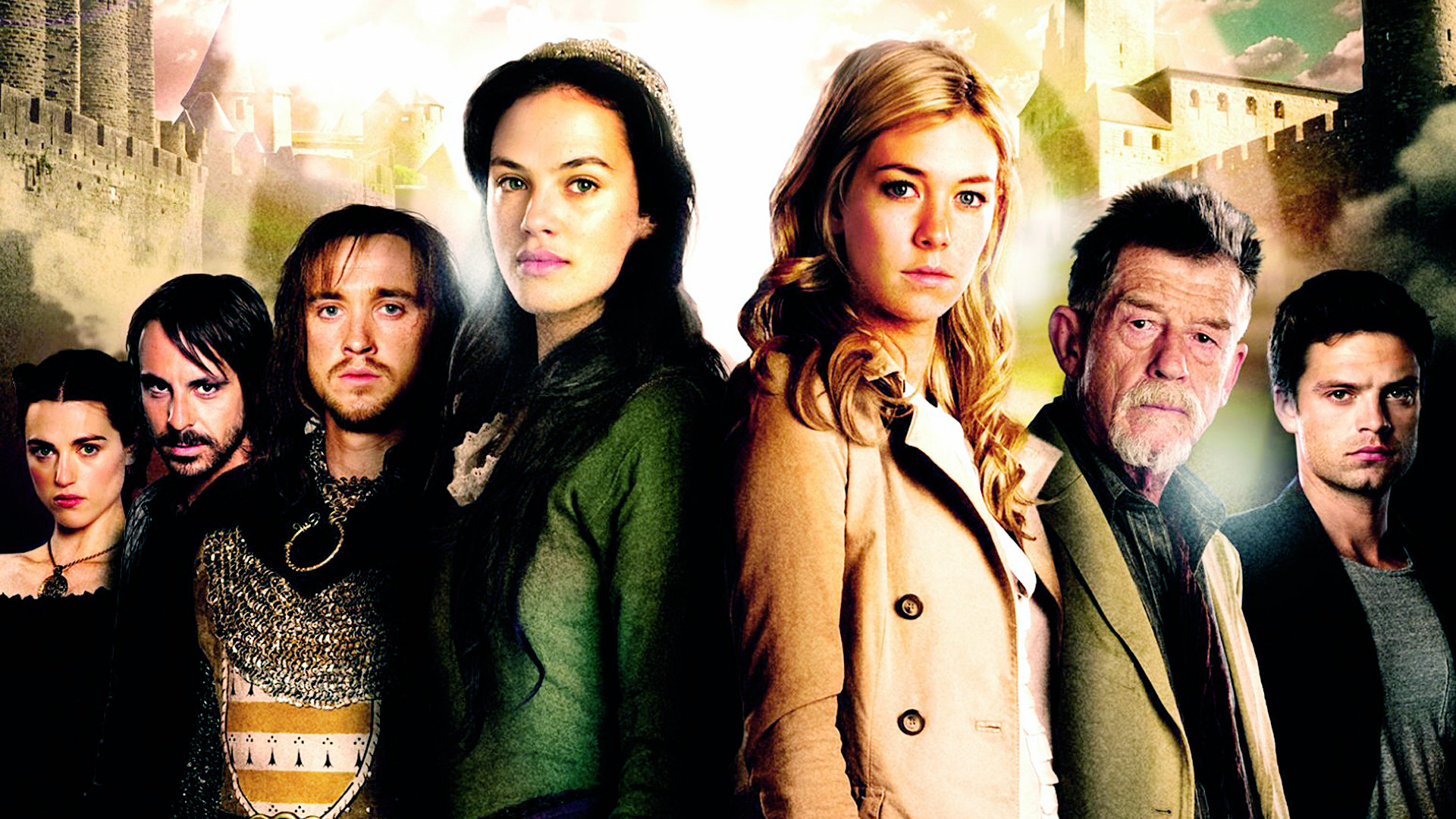 Labyrinth is a British miniseries based on the 2005 novel of the same name by author Kate Mosse. The mini-series establishes a connection between Alice Tanner, a post-graduate student in 2012, and a teenage girl, Alais, who is present at Carcassone during the Crusader assault in 1209. In the past, Alais, is chosen to protect the Three Books of the Grail, which hold the secret to immortality. In the present, Alice is drawn into a search for the books by individuals who will stop at nothing to achieve their goals. A German-South African co-production, the two-part series was filmed on-location in the medieval town of Carcassonne in southwest France and Cape Town, South Africa.