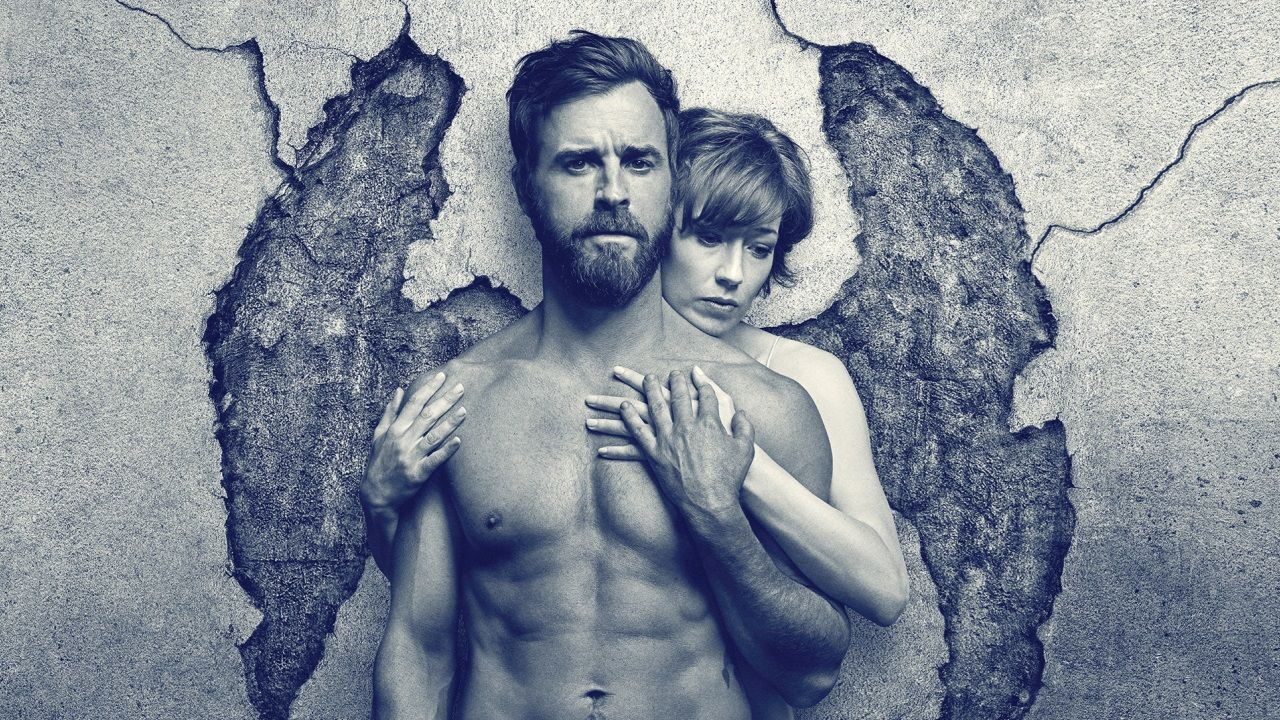 Three years after millions of people—some 2% of the world's population—vanished into thin air, residents of Mapleton, NY weigh the pros and cons of a "Heroes Day" tribute to the local "Departed". Attempting to maintain a sense of normalcy in his strained community, police chief Kevin Garvey faces additional challenges at home with his daughter, Jill, who's lost in a cloud of apathy with her friend Aimee, and son, Tom, who has gravitated to a cult led by the charismatic Holy Wayne. Also of concern is a silent, white-clad group of chain-smoking men and women called the Guilty Remnant, who team up in pairs to stake out people and places around town. As tension in Mapleton escalates, the lives of Laurie, an unexpected member of the Guilty Remnant, and Meg, a recently engaged young woman, converge.