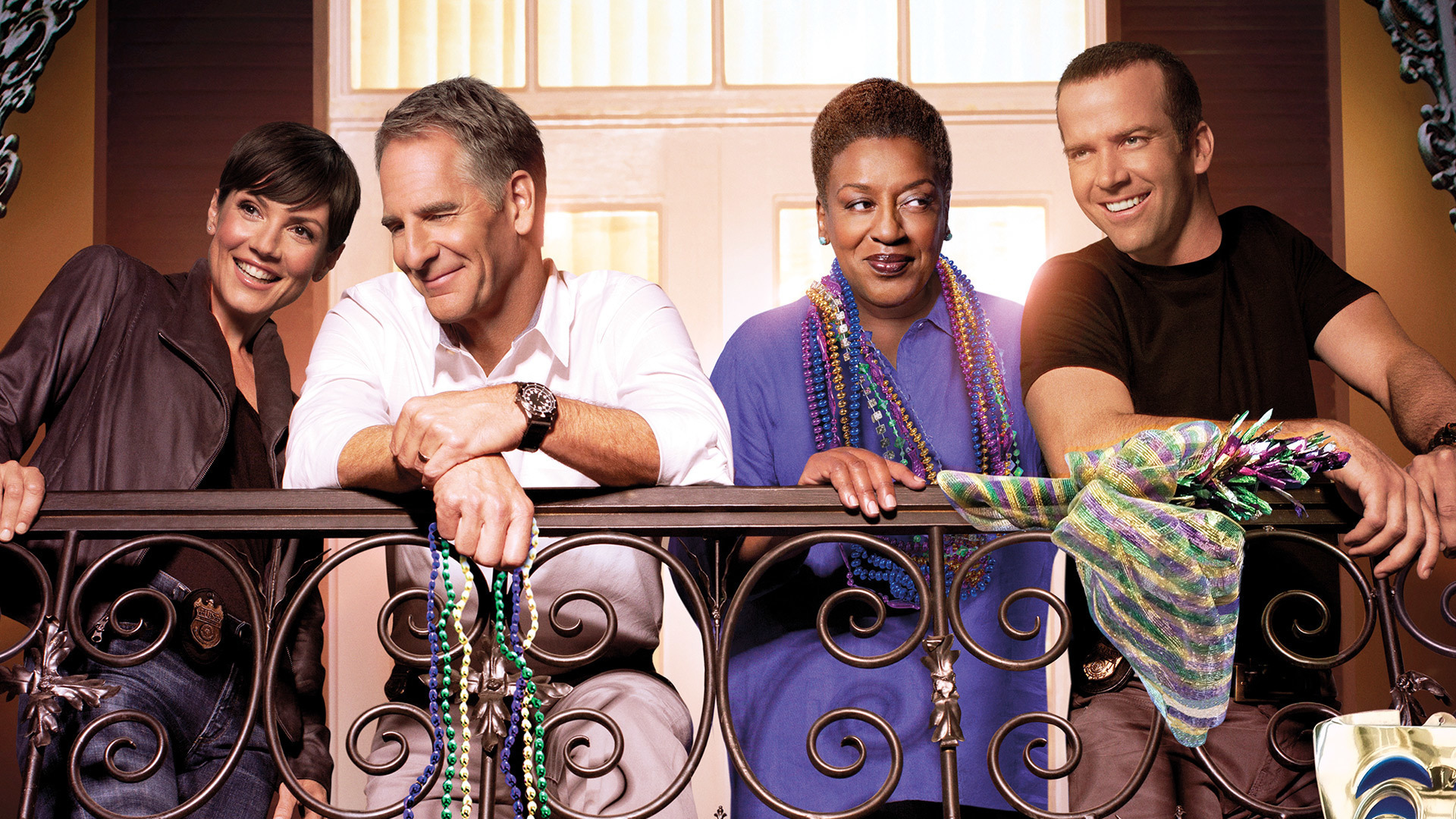 NCIS: New Orleans is a drama about the local field office that investigates criminal cases involving military personnel in The Big Easy, a city known for its music, entertainment and decadence. Leading the team is Special Agent Dwayne Pride, a.k.a. "King," a native of New Orleans who is driven by his need to do what is right. Working with Pride is Special Agent Christopher LaSalle, who plays hard but works harder and former ATF agent Sonja Percy, who is still adjusting to the team after years of solo undercover assignments. Supporting them is coroner Dr. Loretta Wade, who is as eccentric as she is smart; her brilliant, quirky Forensic Scientist, Sebastian Lund; and Investigative Computer Specialist Patton Plame, an animated and talented hacker. New to the team is Special Agent Tammy Gregorio, a tough, acerbic FBI agent with a mysterious past in New Orleans, who is sent from D.C. to investigate the NCIS team, but also work with Pride when high-risk cases threaten the city. This colorful city that harbors a dark side is a magnet for service personnel on leave, and when overindulgence is followed by trouble, Pride's team is at its best