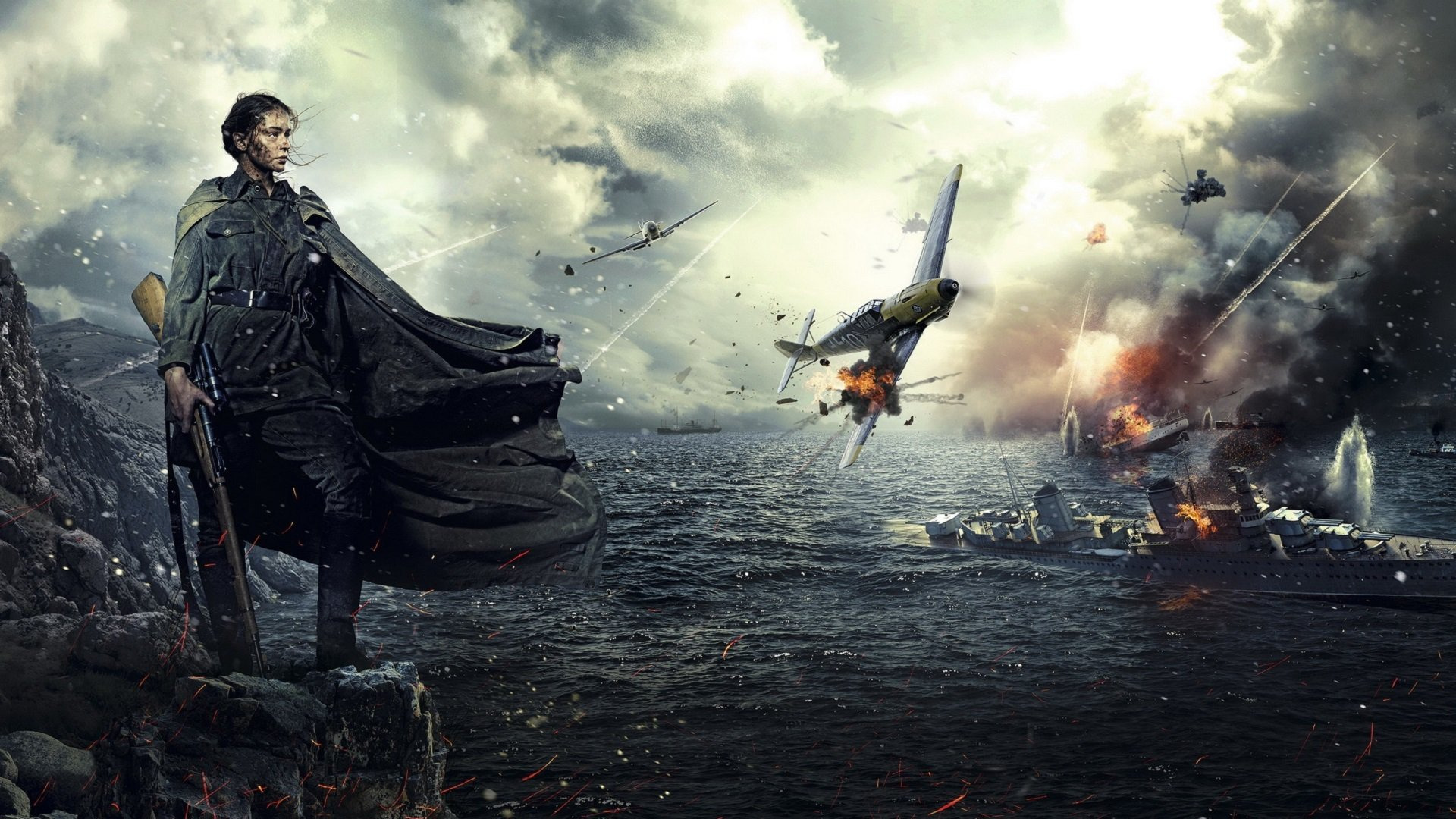 Battle for Sevastopol (Russian: "Битва за Севастополь"; Ukrainian: "Незламна" "Indestructable") is a 2015 biographical film about Lyudmila Pavlichenko, a young Soviet woman who joined the Red Army to fight the Nazi invasion of the USSR and became one of the deadliest snipers in World War II. The film, a joint Russian-Ukrainian production, was released in both countries on April 2, 2015; its international premiere took place two weeks later at the Beijing International Film Festival.