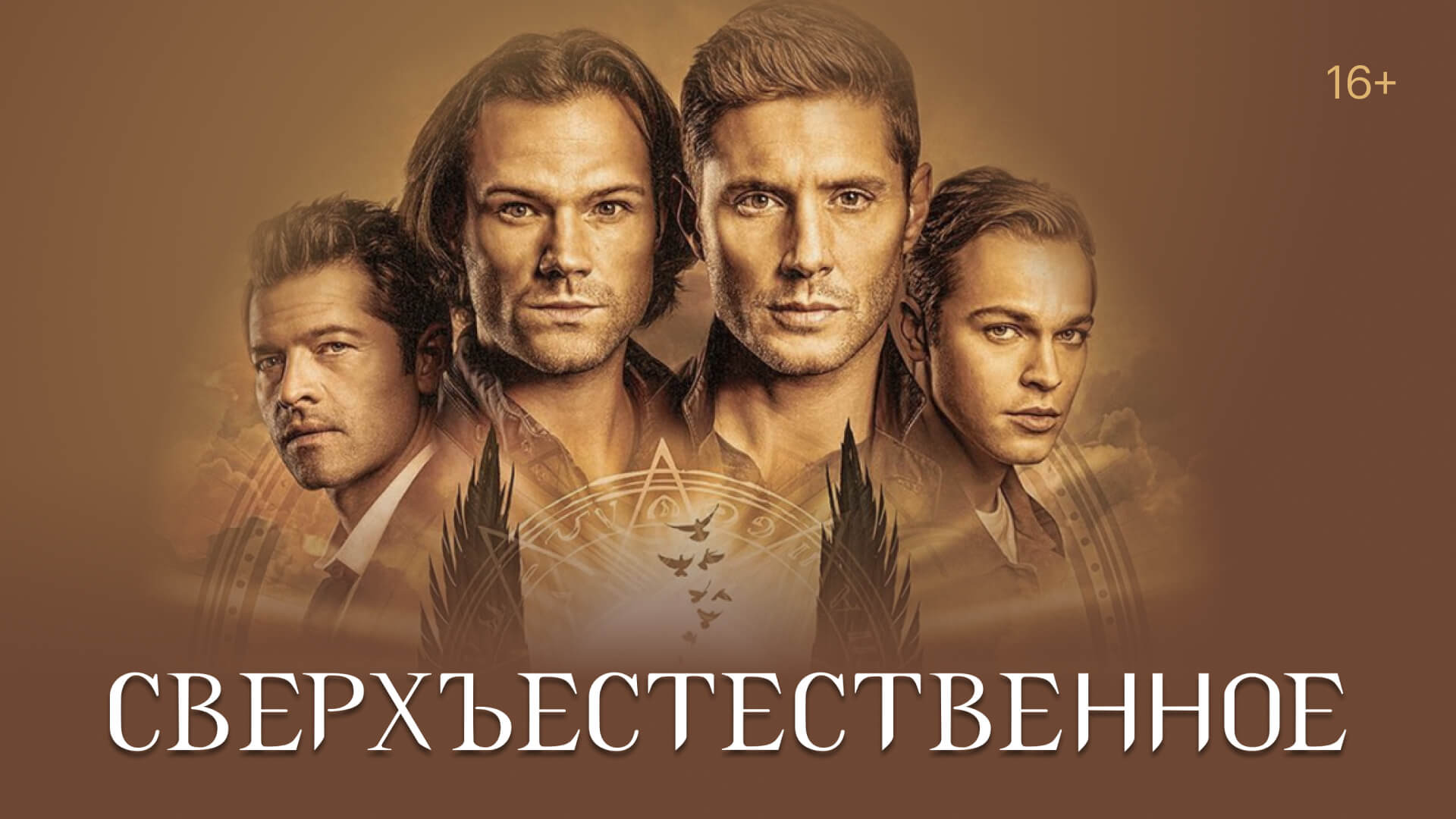 More than ten years ago this TV-show started as a history about two brothers saving people and hunting things. They were trying to find their dad who once taught them this family business. Now it's a non-ending epic saga with all kinds of fantastic creatures from angels to demons including God himself who writes pulp fiction during his freetime...

Black Chevy Impala, a trunk full of barrels, brothers Dean and Sam, who made their way from two boys with stupid haircuts to brutal men with family issues, and a huge bunch of evil creatures that will make even Stephen King jealous - that's the heart of the longest sci-fi show in the history of American TV. And don't forget about golden oldies of rock as a soundtrack!

Twelvth season hits the screen this autumn. Let's see what kind of Pandora box the Winchester brorhers will open this time. 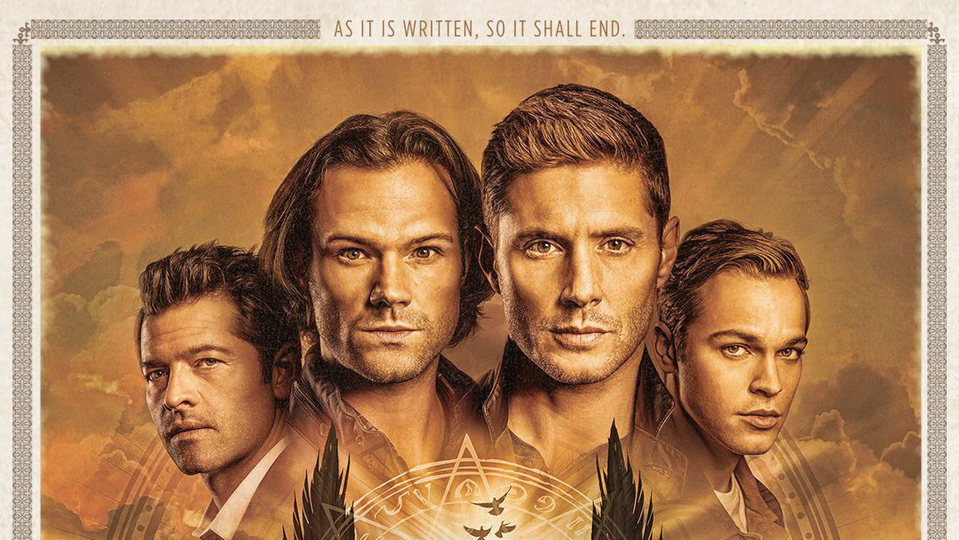