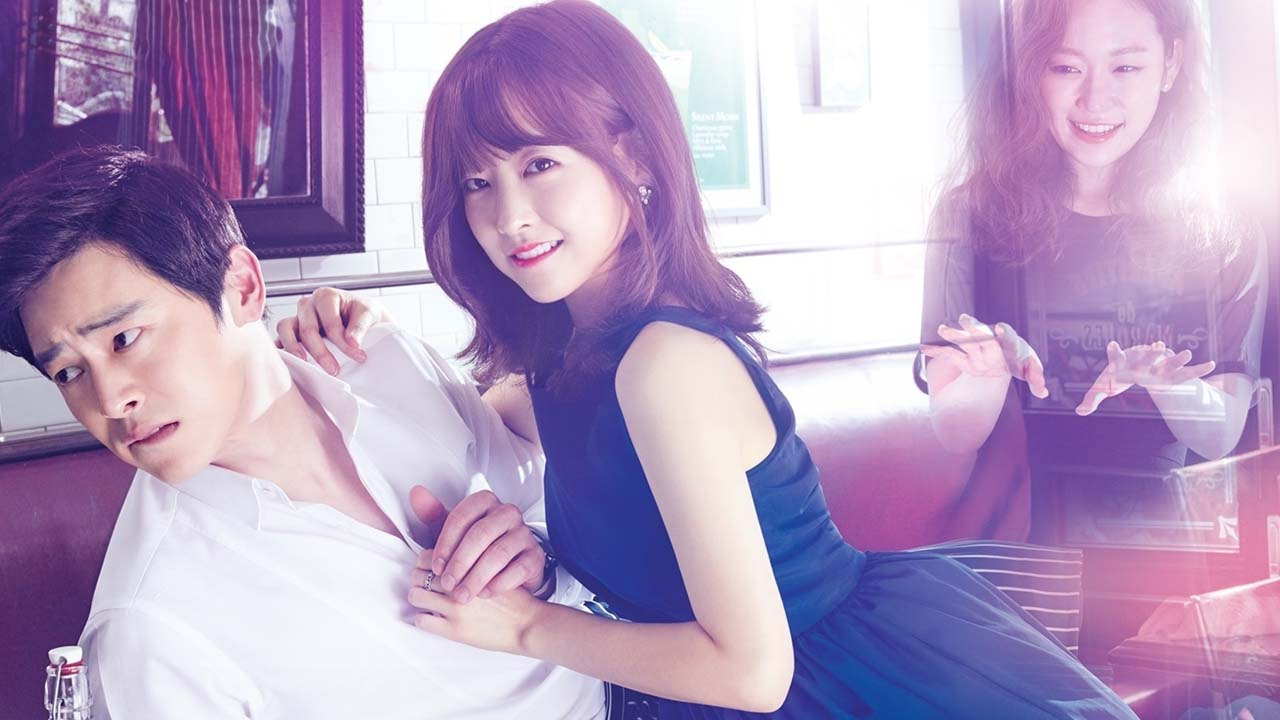 Na Bong-sun has an extremely timid personality and low self-esteem, doesn't have any close friends, and is constantly getting reprimanded at her job as an assistant chef at Sun Restaurant. She also occasionally sees ghosts, thanks to a shaman grandmother. One day, Bong-sun gets possessed by a lustful virgin ghost named Shin Soon-ae. To make up for the lack of romance in her short life and believing that only by losing her virginity will she be able to "resolve her grudge" and move on to the afterlife, Soon-ae is determined to seduce as many men as she can by possessing various women, and she finds the perfect vessel in Bong-sun.

Bong-sun's boss is arrogant star chef Kang Sun-woo, whom she secretly has a crush on. Sun-woo hasn't dated anyone since getting his heart broken by his college friend Lee So-hyung, who's now a TV producer. But when Bong-sun seemingly gets rid of her shyness and suddenly changes into a confident, dynamic woman, she finally catches his eye. Meanwhile, the mystery surrounding Soon-ae's death involves Sun-woo's brother-in-law, kindly police officer Choi Sung-jae who may not be what he seems.