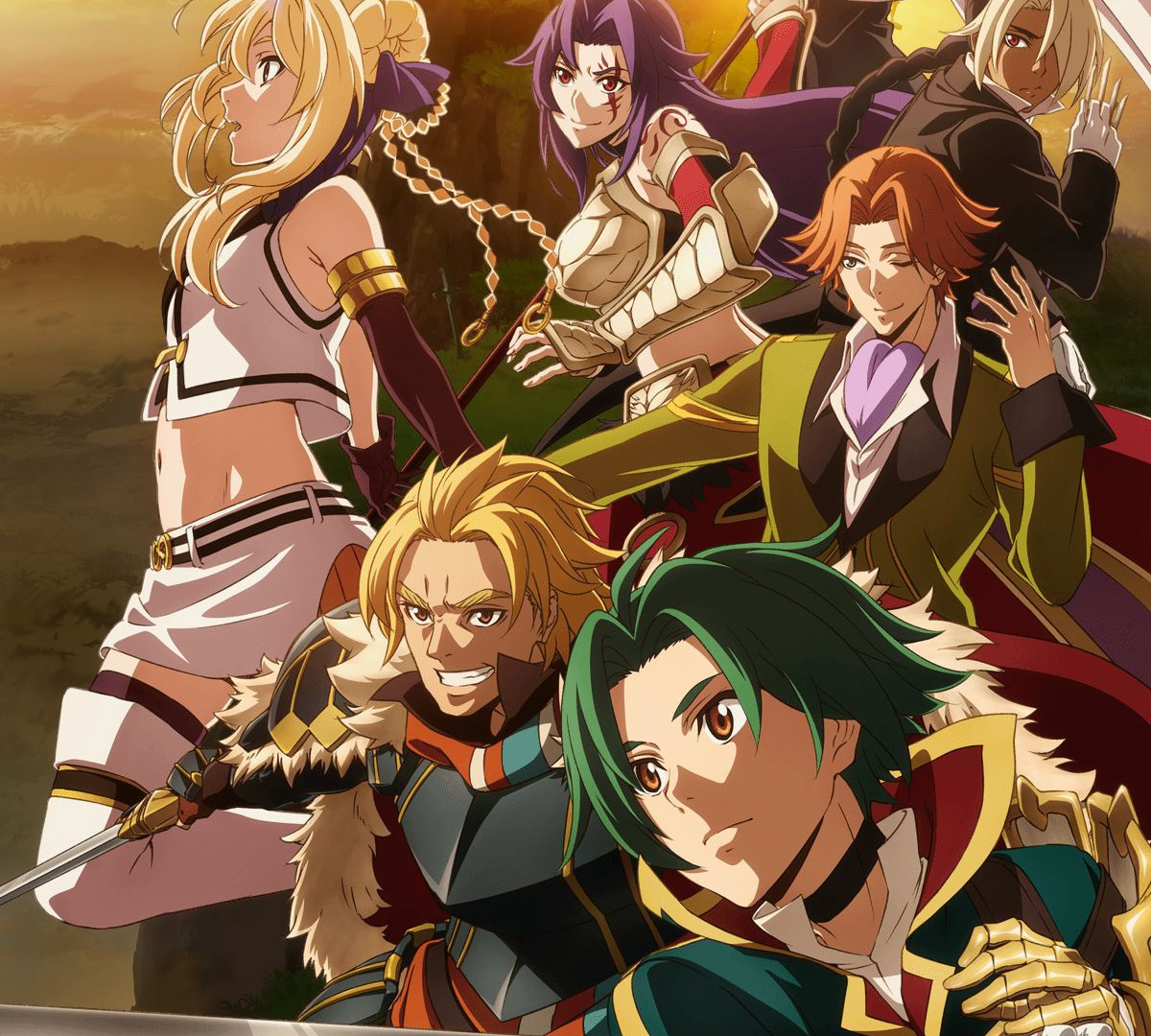 On a continent ruled by chaos, the Lords have the power of a holy seal that can calm the chaos and protect the people. However, before anyone realizes it, the rulers cast aside their creed of purifying the chaos, and instead start to fight each other for each other's holy seals to gain dominion over one another. Shiruuka, an isolated mage who scorns the Lords for abandoning their creed, and a wandering knight named Theo, who is on a journey to train to one day liberate his hometown, make an everlasting oath to work together to reform this continent dominated by wars and chaos.