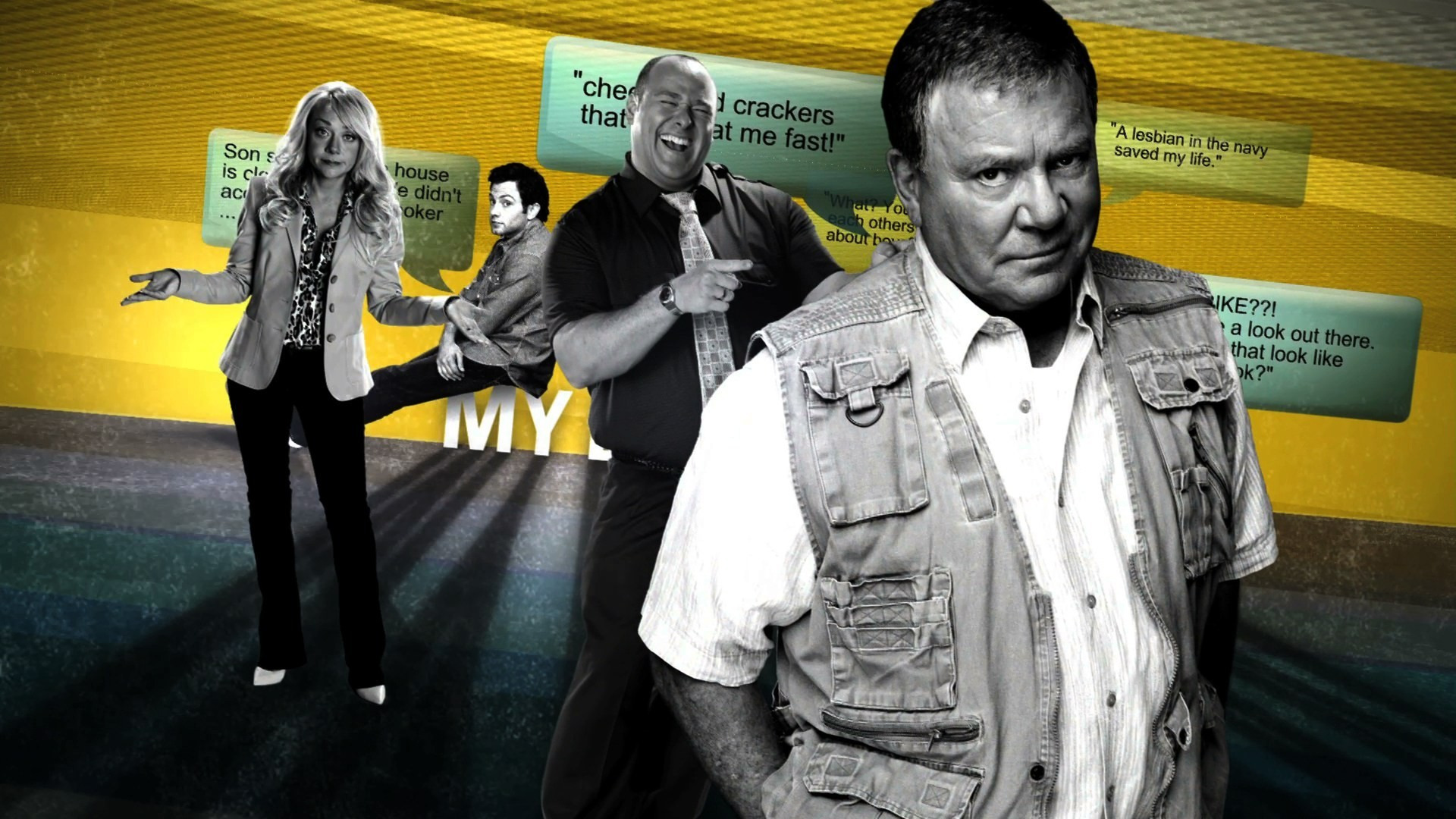 $#*! My Dad Says is based on the popular Twitter feed by Justin Halpern about Ed Goodson, a forthright and opinionated dad who relishes expressing his unsolicited and often wildly politically incorrect observations to anyone within earshot. Nobody is immune from Ed's rants, including his sons, Henry, a struggling writer-turned-unpaid blogger; and Vince, the meek half of his husband/wife real estate duo with domineering wife Bonnie. When Henry finds he can no longer afford to pay rent to his pretty roommate -- and secret admirer -- Sam, Ed reveals a soft spot and invites Henry to move in with him. Henry agrees, knowing that the verbal assault will not abate and now there will be no escape.