American remake of a British show became much more famous than its "big brother" even without James McAvoy. The Gallaghers, large family from Chicago suburbia, their neighbours, friends and enemies will make you laugh and cry. And laugh again.

Fiona, the big sister of the Gallagher family, has been trying to turn her siblings and alcoholic father into normal people for six seasons already. Sometimes she fails, sometimes she succeds, it doesn't matter - you'll be carried away with all this comedy, tragedy, family drama and absurd at the same time.

On your TV-screen those characters will grow up, get divorced and married, come out, lose their jobs, being expelled from schools - but never lose their sense of humour.

Seventh season will appear on the screens this October, so we'll met this crazy family from Chicago at least once again. And they will make you laugh and cry. And love them. Totally love them. 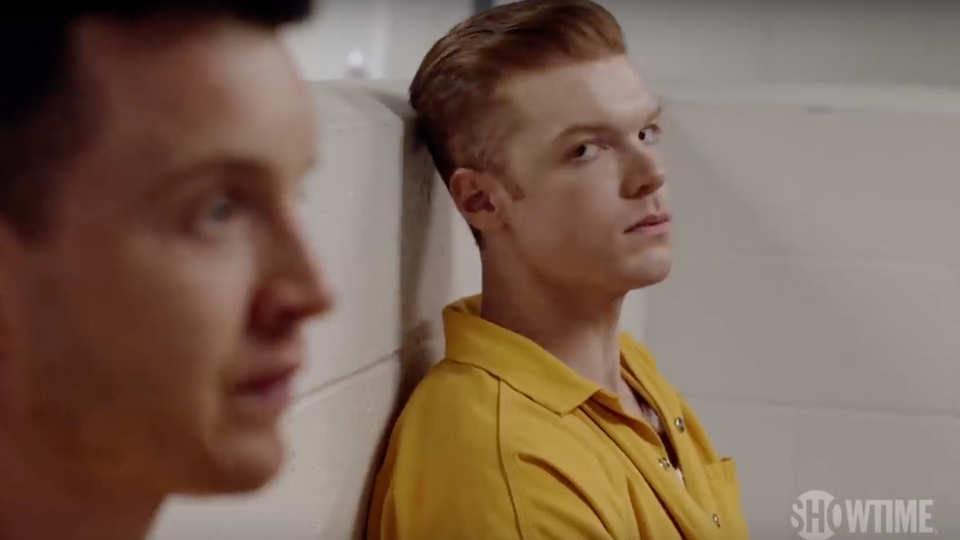