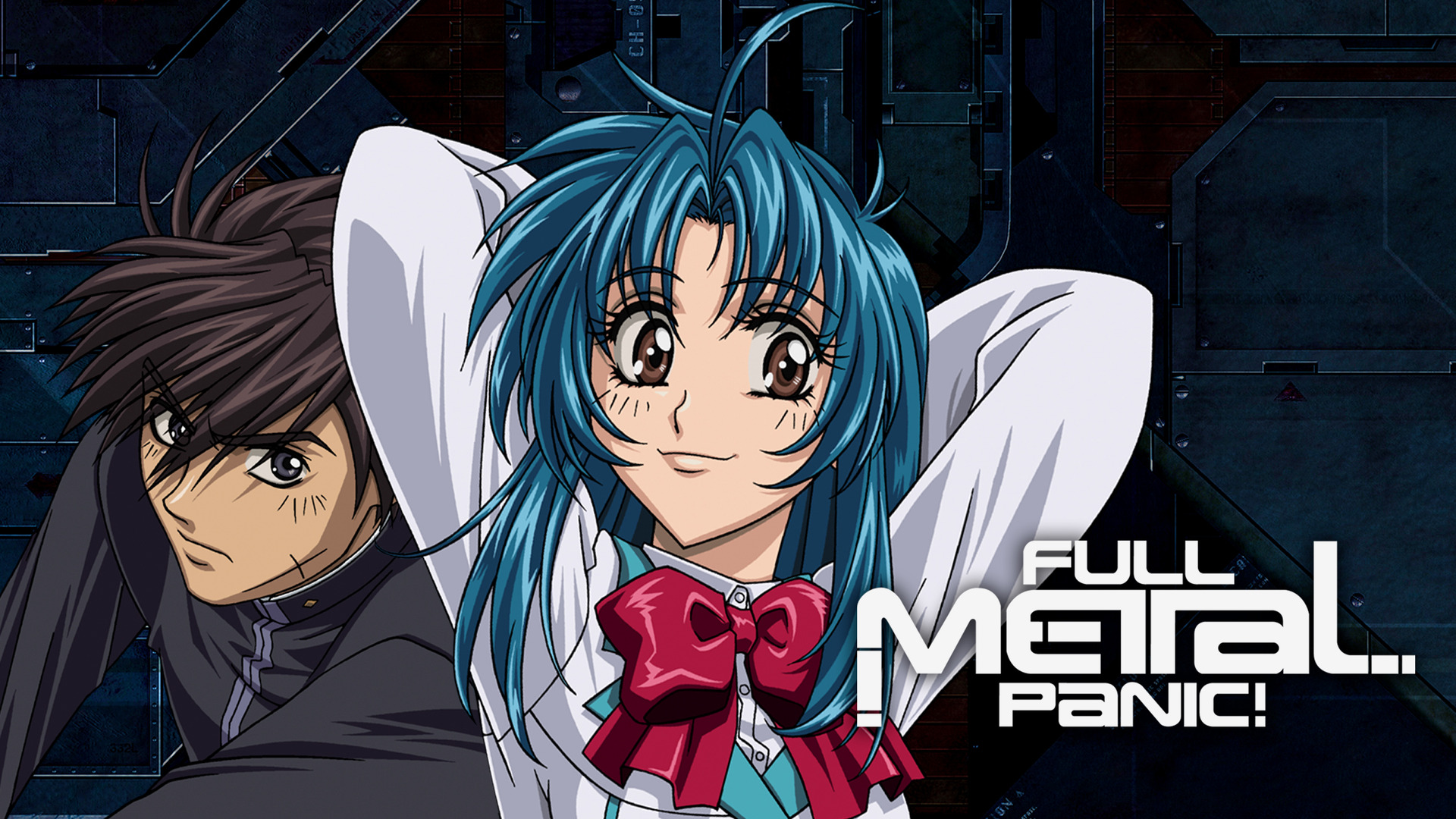 Kaname Chidori is your average teen in modern Japan. At least, that's what she thought before a boy named Souske Sagara began following her around, acting like a totally paranoid military freak! Things start to be explained when her school trip is hijacked and taken to North Korea, where Kaname is kidnapped and told that she is a Whispered. the Whispered are genetic anomalies, beings born with vast amounts of incredibly advanced knowlegde of math, science, and technology. Souske comes to rescue her, revealing that he is a trained specialist in the secret military organization MITHRIL, sworn to protect the world and guard the Whispered from being misused by terrorists. Now with the knowledge of what she is and what Souske was sent to do, can she make her way through high school in one piece?

12
5th Period Hot Spot
11
Uncontrollable Bluebird
10
A Fancy Without Honor or Humanity
1
9
A Goddess Comes to Japan (2): The Hot Spring
8
A Goddess Comes to Japan (1): The Suffering
7
Overdone Warcry
6
The Pure Yet Impure Grappler / Trespassing on Good Faith
1
5
The Hard Sell Fetish / The Patient of Darkness
4
The Hamburger Hill of Art / Single Minded Stakeout!
3
Summer Illusion of Steel
2
Hostility Passing-By / A Fruitless Lunchtime
1
The Man From The South / Hostage Who Requires no Negotiation