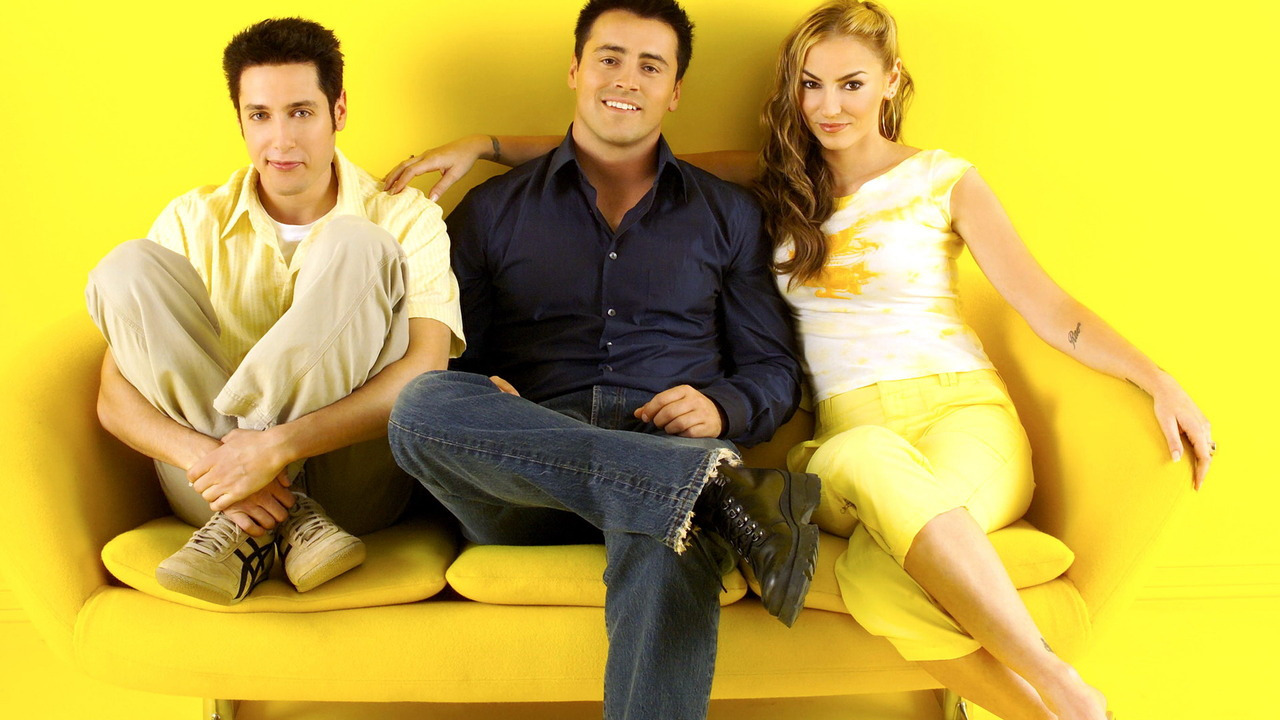 Joey is a spin-off of Friends (1994), continuing the story of charming and still-single Joey, who has struck out on his own and moved to Hollywood, hoping to truly make it as an actor. Joey says goodbye to a time when his friends were his family and welcomes the chance to turn his family into his friends. After reuniting with his high-strung sister Gina a strong and sexy hairdresser, Joey moves in with her genius 20-year-old son, graduate student Michael who literally is a rocket scientist. What Joey lacks in book smarts, however, he more than makes up for with his people skills, making him the best new friend his nephew could ask for.