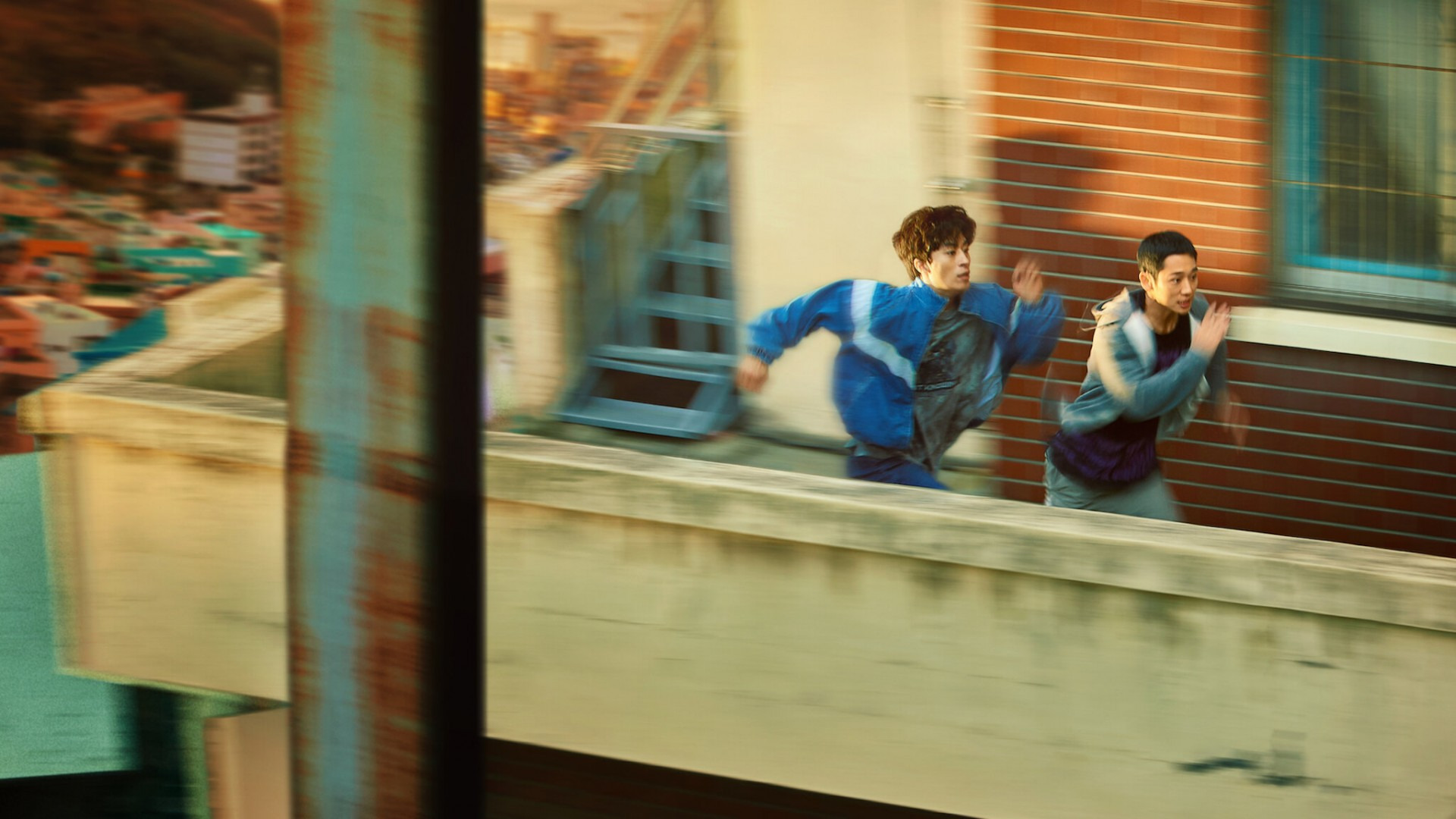 The drama, which realistically depicts the brutality and human rights problems in the armed forces, tells the story of an ordinary soldier named Ahn Joon-ho, who is undergoing compulsory military service, like other young people his age. Suddenly, he is sent to a special squad that is engaged in the pursuit and capteep of deserters.
Ahn Joon Ho (Jung Hae-in) is a quiet and calm private who does not know how to adapt to new situations. After his observation skills and patience have attracted the attention of the responsible officer, he becomes part of the DP squad.

Han Ho Yeol (Goo Gyo Hwan) is the leader of DP. Although he looks like a playboy with no ambition, he is a reliable soldier who helps Ahn Joon Ho adjust to life in the squad, although at times he is annoyed.

Sergeant Park Bom Goo (Kim Song Kyung) is the officer in charge of the DP detachment. He suffers from severe stress and chronic fatigue, often scolding Ahn Joon Ho and Han Ho Yol, but at the same time takes care of the squad.

Im Ji Sop (Song Seok Gu) is a military police officer who graduated from the military academy. He only cares about good results and believes that the DP squad is getting in the way.