Watch by subscription without ads.

Cailee Spaeny: The character was very differently written, in his mid-20s with a shaved head and tattoos. They were gonna see men, but then Alex talked to the casting director, at the last minute, and said, “Can you bring in some girls?” So, the casting director emailed me and was like, “I don’t really know what’s going on, but he wants to see you.” I was like, “Sure, I’ll do anything for this.” So, I went in, and I was the last person he saw. We just went for it. I think it’s the same as how a lot of women play Peter Pan. He wanted this perfect boy, and I actually look very similar to Alex’s son. He just wanted this innocent person that you fell in love with. Hopefully, I pulled it off, but I think that’s what he was going for. He just said, “I want you to play a guy.” And I said, “Okay.” 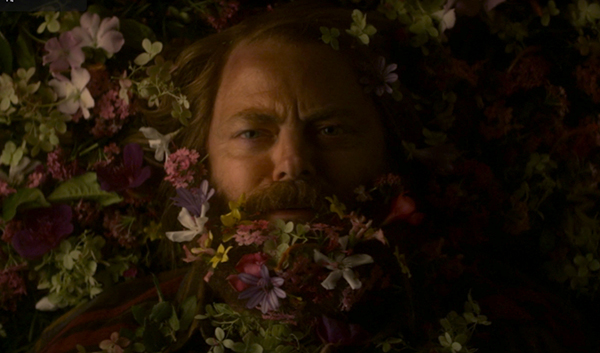 what do you want to delete of friends?