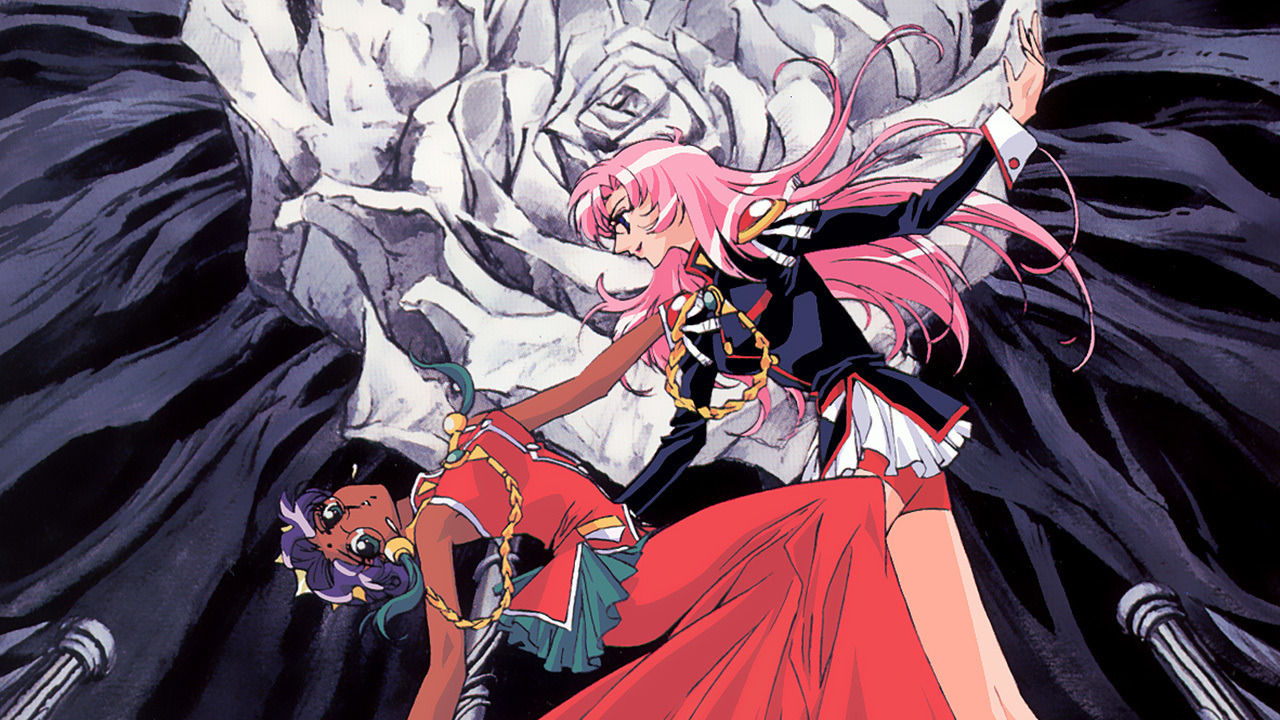 Utena Tenjou's parents died when she was a little girl. At that time, a prince appeared to her and gave her a signet ring with a rose crest. He told Utena to keep the ring and promised that they would meet again someday. Utena was so impressed by him that she decided to become a prince herself! Utena is all grown up now. She studies at the Ohtori Academy and wears her own version of the boys' uniform. She still looks forward to finding her prince, but in the meantime, it's up to Utena to save damsels in distress and cross swords with Ohtori Academy's top duelists. When Utena unwittingly wins the "Rose Bride" in one such duel, she finds herself in the middle of something else... something that just may lead her to her prince.

6
Someday, Shine Together
6
5
The Ends of the World
4
The One to Revolutionize the World
3
And the Doors of Night Open
2
The Love That Budded in Wintertime
1
The Rose Signet
1